TSA's CEO, David Stevens, has sent an open letter to the new Prime Minister expressing genuine concerns for his industry and the critical sectors that rely on it, such as healthcare and pharma 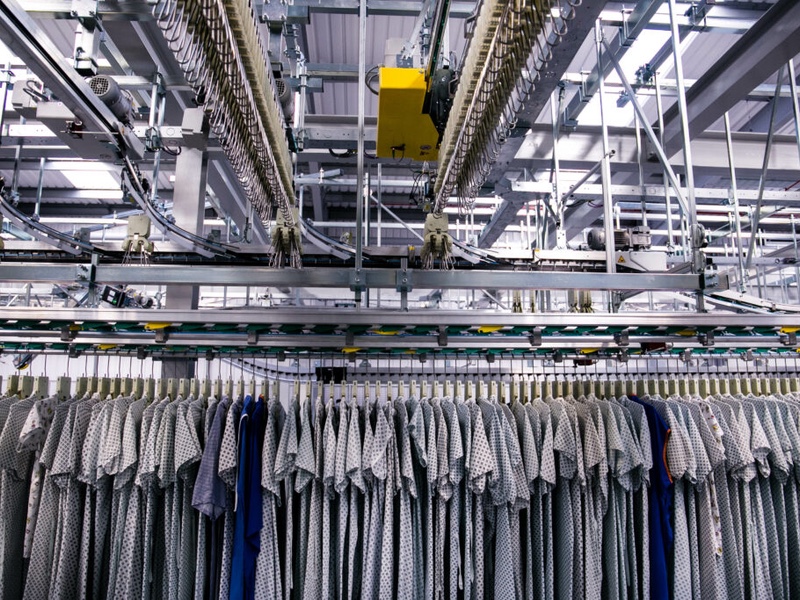 In an open letter to the new Prime Minister, the UK's Textile Services Association (TSA) has called on Liz Truss to urgently consider immediate measures to help the commercial laundry industry as part of the emergency budget to deal with the crisis being caused by rising energy costs.

The commercial laundry sector plays a key role in the UK economy but one that was overlooked during the COVID-19 pandemic by the government and denied assistance because it falls between the definitions of various primary and secondary sectors.

The TSA recently surveyed its members asking them about the kind of changes in energy prices they are seeing. All responding companies reported significant increases, with rises of anything from 300% to 1500% being forecast over the coming months.

The increased costs would have to be passed on to customers, and at that level it would generate inflationary pressures

“Without laundries, sectors like hospitality, healthcare and many others wouldn’t be able to operate,” said David Stevens, CEO of the TSA. “At the start of the year, energy costs represented 10% of a commercial laundry’s overheads but we are looking at increases of several orders of magnitude of that.”

The TSA is concerned that without decisive action there is a risk of companies going out of business, which could have cascading effects as sectors that rely on laundry services are unable to access them.

“The increased costs would have to be passed on to customers, and at that level it would generate inflationary pressures,” said Stevens. “Laundry tends to be a business that works behind the scenes, so most people don’t realise we’re there. Without laundry, hospitality would have to shut down within a day. The healthcare sector would last two days. The damage that would be caused by not supporting the laundry industry would be catastrophic for the UKPLC as a whole.”

The TSA is calling on the new government to put measures in place that supports the industry as it is an energy-intensive user. The proposed measures include rate relief, low-interest long term loans, qualification for grants previously denied the industry, along with subsidised energy costs and the introduction of an industrial energy cap.

“We are doing what we can to help our members reduce their costs, but with price increases this large it will make little actual difference,” explained David. “We urge the new Prime Minister to take swift action to ensure that laundries aren’t forgotten during this crisis.”