Sales in international markets contributed 51.3% to the group total revenue of £22.2m for the year ended 30 June 2018 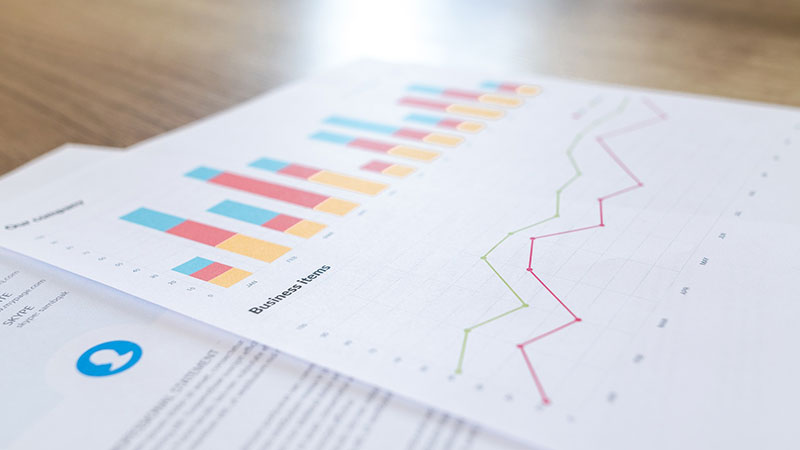 Tristel, the manufacturer of infection prevention products, has released trading update for the year ended 30 June 2018 in advance of the Shareholder Open Day to be held at its headquarters in Snailwell next week.

"For the year ended 30 June 2018 results will be in line with expectations, showing strong growth across the business," the company said in a statement. Tristel said the report will show record turnover of £22.2m, a 9% increase over 2017 when it recorded £20.3m. The company has estimated pre-tax profit of at least £4.4m, up 7% compare to the previous year of £4.1m.

Revenue from overseas markets contributed 51.3% of the group total – a record level following on from 47% in 2017. Tristel has continued to generate significant levels of cash and at 30 June 2018 cash balances were £6.7m whereas the previous period was £5.1m. Tristel said the company has no debt.

Francisco Soler, chairman of Tristel, commented: “Tristel continues to develop and expand as shown by another year of turnover and profit growth. 2018 marks Tristel’s 25th anniversary. It has taken a long time for the company to emerge as the globally recognised force in infection prevention it is today."

Shareholders in Tristel have benefitted greatly from the company's financial success too, since its share prices increased from 74 pence to 18.94 pence within four years.

Following the notice of results, Soler has announced his retirement. The board has now taken its first steps to initiate the search for a new chairman.

Building upon the EPA approval granted on 19 April, the company is filing an additional submission to expand the allowable microbiological efficacy claims (20 additional micro-organisms) to enhance the competitive advantage of its Duo product. Tristel is also in the process of filing registrations in the first five selected States, and is adding a second foam-based product format to its registration. This product is branded Jet in the UK and overseas markets, and utilises the same chemistry as Duo. Furthermore, manufacturing scale up is well-underway at Parker Laboratories, the company which Tristel entered into a manufacturing agreement back in March 2018.

Tristel has lodged a pre-submission review with the FDA in accordance with the guidance given by the agency in the initial consultation meeting in April 2016. The data set presented to the FDA represents a substantial portion of the final submission that the company continues to expect to make by the end of the calendar year. The FDA will provide a written response to the pre-submission review 90 days from receipt. This response will be used by the company to guide its final submission.

In other news, Mobile ODT is in the process of completing a further US$5m fund raising as it continues the global roll-out of its EVA System mobile colposcope. Tristel will participate in this funding round pro-rata to its 3.22% shareholding in MODT.

MODT is working with the FDA to submit its Automatic Visual Evaluation (AVE) algorithmic model for approval under the FDA De Novo pathway. Through collaborative research with the US National Cancer Institute and National Library of Medicine, it has been determined that deep learning derived diagnosis from a visual image of the cervix has a greater predictive ability than conventional cytology (Pap Smear). MODT’s opportunity is to replace cytology in a co-test with HPV screening.

Tristel said it is deepening its relationship with MODT by combining the disinfection compliance and audit App that it has developed during the past year with MODT’s App; contracting the software support functions to MODT, and becoming MODT’s distributor in the UK, Australia and New Zealand. Women’s health is a key target area for Tristel and given the relevance of HPV to cervical cancer and Tristel’s ability to kill the virus on medical instrumentation, thereby avoiding the risk of cross-infection between women, this important strategic relationship for the Company is developing positively.

Looking ahead, Tristel is looking at future growth opportunities. "These include gaining new regulatory approvals to access new geographical markets (in particular the US) and to extend Tristel’s presence in its existing geographical markets. The company is also making strategic investments to position it in the emerging world of digital healthcare," the statement concluded.

Preliminary results for the year ended 30 June 2018 are expected to be announced on 18 October 2018.