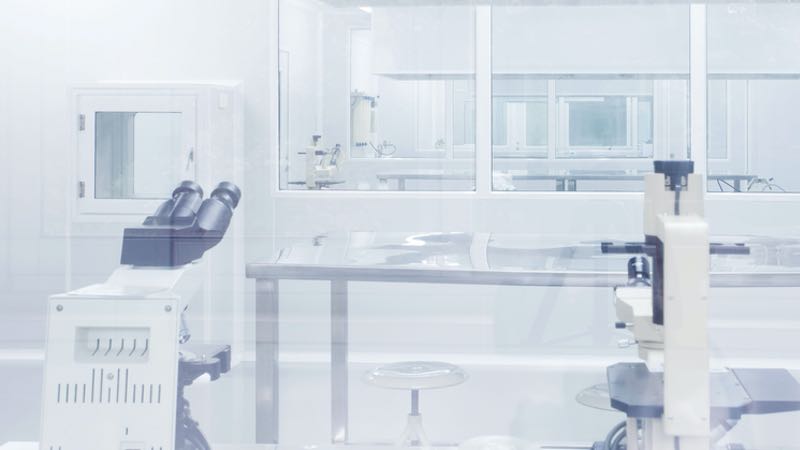 Stancold has worked collaboratively with Monmouth Scientific on a constabulary controlled facility in the Hampshire county in the UK.

Across the last decade, Stancold's dedicated cleanroom team have developed a meticulous understanding of panel systems for high-end and low-end cleanroom environments. The company prides itself in being an independent contractor, so will only recommend systems and ancillaries that best suit a project's specification.

"It is this aspect of our service that allows our clients to trust us time and time again, and in demonstrating this, we were more than happy to work with turnkey cleanroom contractor, Monmouth Scientific, once again as they undertook a project in Hampshire," said the company in a statement.

The works required the construction of a controlled environment for the county's constabulary, where goods seized from criminals would be stored. Stancold's cleanroom specialist, Mark Kendrick, worked alongside Monmouth Scientific and the end user during the early design stages, to act upon changing fire ratings, and offer key advice in ensuring that the chosen panel systems could accommodate the new specification.

"Where our team were building up to the warehouse's existing firewalls, particular attention needed to be paid to how the new facility would impact this. Of course, our team's strong experience of fire-rated systems came in handy throughout the project to be able to reliably advise," Stancold commented.

Over 200 sqm of Kingspan Versatile Quadcore panelling, with a hygienic laminate finish, was constructed and new cleanroom specification doors integrated into the facility. This included a fire-rated door within an existing firewall, where new cleanroom panelling was revealed neatly back to the door.

An insulated panel system was perfect for a project such as this where humidity control was key and Stancold were able to demonstrate their continued expertise in its design, supply and installation as part of our ongoing client relationship.