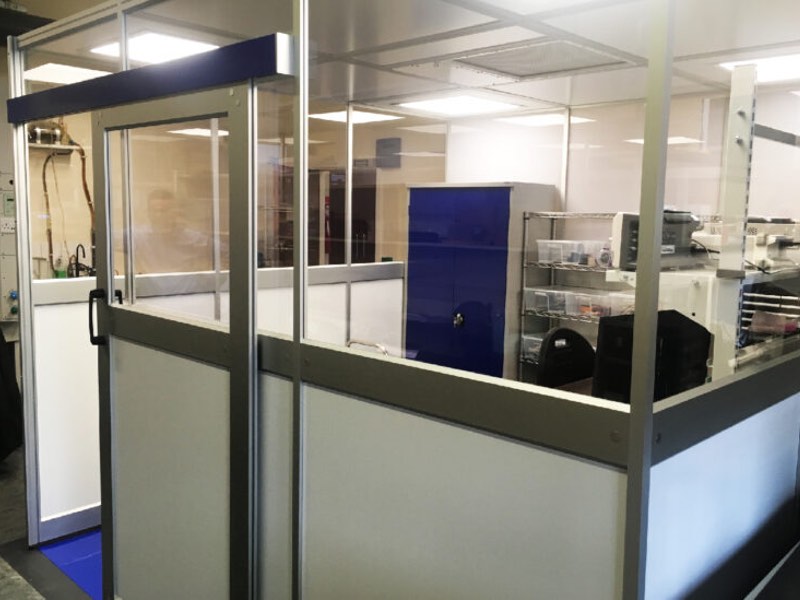 NSP Lab Solutions has supported work on Ireland’s first-ever satellite, the EIRSAT-1. This satellite has been developed by University College Dublin (UCD) with the support of ESA Education.

A bit about EIRSAT-1

The project was initially chosen in 2017 by the ESA for its fly your satellite programme. It passed its preliminary design review with both universities involved. By 2018 however, the project has been designed and implemented by UCD with ESA’s support.

EIRSAT-1 will be carrying three experiments into orbit:

Gamma Ray Module (GMOD): A miniaturised sensor for detecting gamma rays originating from cosmic phenomena. This module was developed by Sens Ltd. from Cork. It has the potential to improve gamma ray sensors by getting rid of the need for problematic components.

ENBIO Module: A novel in orbit protective oxide surface treatment module. This module was developed for the Solar Orbiter mission. This launch will allow it to be tested I orbit.

Wave-Based Control: A new altitude control system which will allow a satellite to turn in any direction needed using Earth’s magnetic field.

Goals of the mission

As well as testing new satellite technology this mission is designed to boost the space sector in Ireland. Addressing skill shortages and inspiring future students to enter the STEM fields.

The company sourced a modular cleanroom to be ideal for this project. Supplying enough space for all assembly and testing to be done while also keeping costs and construction time down.

The unit has a 9 sqm production area and is well-lit with LED lighting. The doors are sliding doors with a soft closing feature.

The modular cleanroom is assembled on site and is highly adaptable, constructed of high-grade aluminium with durable polycarbonate windows.

As well as the cleanroom construction, NSP added a CAM1000 Clean Air Module. This module ensures positive pressure and an ISO class 8 environment for the EIRSAT team to work in.

This unit features HEPA filters which filter the air as it enters the cleanroom (99.997% efficient at 0.3 microns). The unit then creates a positive pressure within the cleanroom.

In total, this unit can handle an area of up to 1000 cubic metres. Providing HEPA-filtered air to the entire facility with 75 clean air changes an hour.