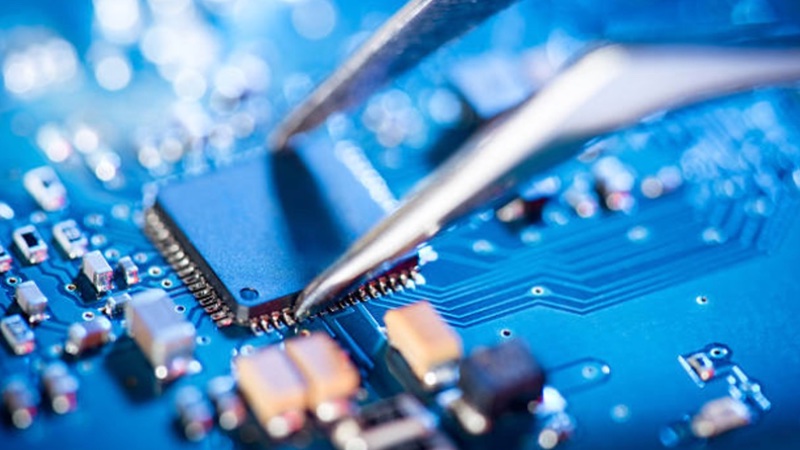 Merck KGaA Darmstadt has signed a definitive agreement to acquire Versum Materials for US$53 per share in cash. The business combination has been unanimously approved by Merck and Versum’s Executive Board of Directors, but will get in the way of Versum's planned merger with Entegris.

Versum would be a significant acquisition for Merck KgaA, as the supplier of innovation-driven, high-purity process chemicals, gases and equipment for semiconductor manufacturing reported annual sales of approximately €1.2 billion ($1.4 billion) in FY2018. Synergistically, this acquisition would also add to Merck KGaA's capabilities and capacities.

Stefan Oschmann, Chairman of the Executive Board and CEO of Merck KgaA, said: “With this transaction, Merck KGaA, Darmstadt, Germany, will be optimally positioned to capitalise on long-term growth trends in the electronic materials industry. Our combined business shall deliver leading-edge innovations to our customers around the globe.”

The agreement effectively puts an end to a previous deal agreed earlier in 2019. The deal between Versum and Entegris was to be a $9 bn merger of their companies to create a “premier speciality materials company” for the semiconductor and other high-tech industries.

“If Versum terminates the Entegris merger agreement to enter into a definitive agreement with respect to Merck’s revised proposal, Versum is required to pay a $140m termination fee to Entegris,” Versum stated.

However, the payoff for this cancellation fee may just be worth it.

The combined companies and their customers and employees are predicted to benefit from increased scale, product portfolio, innovation and services depth, globally. In addition, with the combined business, the Performance Materials business sector will strengthen its global supply chain.

Merck KGaA intends to maintain Versum’s Tempe, AZ headquarters as the major hub for the combined electronic materials business in the United States, complementing Merck KGaA, Darmstadt, Germany’s already strong footprint and track record as a top employer in the US.

Over the past decade, the company has invested approximately $24 billion in the US through acquisitions alone, including the successful acquisitions of Millipore in 2010 and Sigma-Aldrich in 2015. Versum employees will become an integral part of the electronic materials business and will benefit from new and exciting development opportunities within a truly global science and technology company.

The agreed-upon price reflects an enterprise value (EV) for Versum of approximately €5.8 billion, with the transaction expected to close in the second half of 2019.

The agreement finalisation is subject to the approval of Versum stockholders at a Versum special meeting, regulatory clearances and the satisfaction of other customary closing conditions

The business combination will be financed with cash on hand and debt by way of a facilities agreement with Bank of America Merrill Lynch, BNP Paribas Fortis and Deutsche Bank AG. Merck KGaA is committed to preserving its strong investment-grade credit rating.

Concurrently with the signing, the previously announced tender offer to acquire Versum common stock has been terminated and the contested solicitation of proxies has also ended.