A high airflow velocity is not a guarantee of containment. Qualification expert Jesus Casas walks you through the protocols required to make sure your velocity is spot on 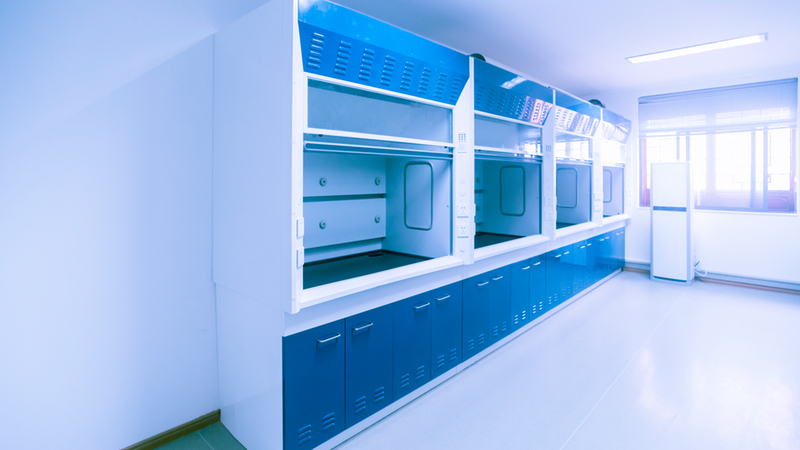 Fume hoods are both a protective and control device fitted in laboratories where chemicals are used. They are a conventional fume extraction unit designed so that airborne contaminants are contained in the enclosure prevented from entering the room or laboratory by means of a protective air barrier between the user and the materials placed within the equipment.

Performance testing is essential to confirm that the fume hood is operating to a level to provide the desired arrest, containment and removal of the fume.

The tests are based on ANSI/ASHRAE Standard 110, Method of Testing Performance of Laboratory Fume Hoods. When the hood is already operational in the laboratory, it is recommended to test in two operating conditions: as installed and as used. 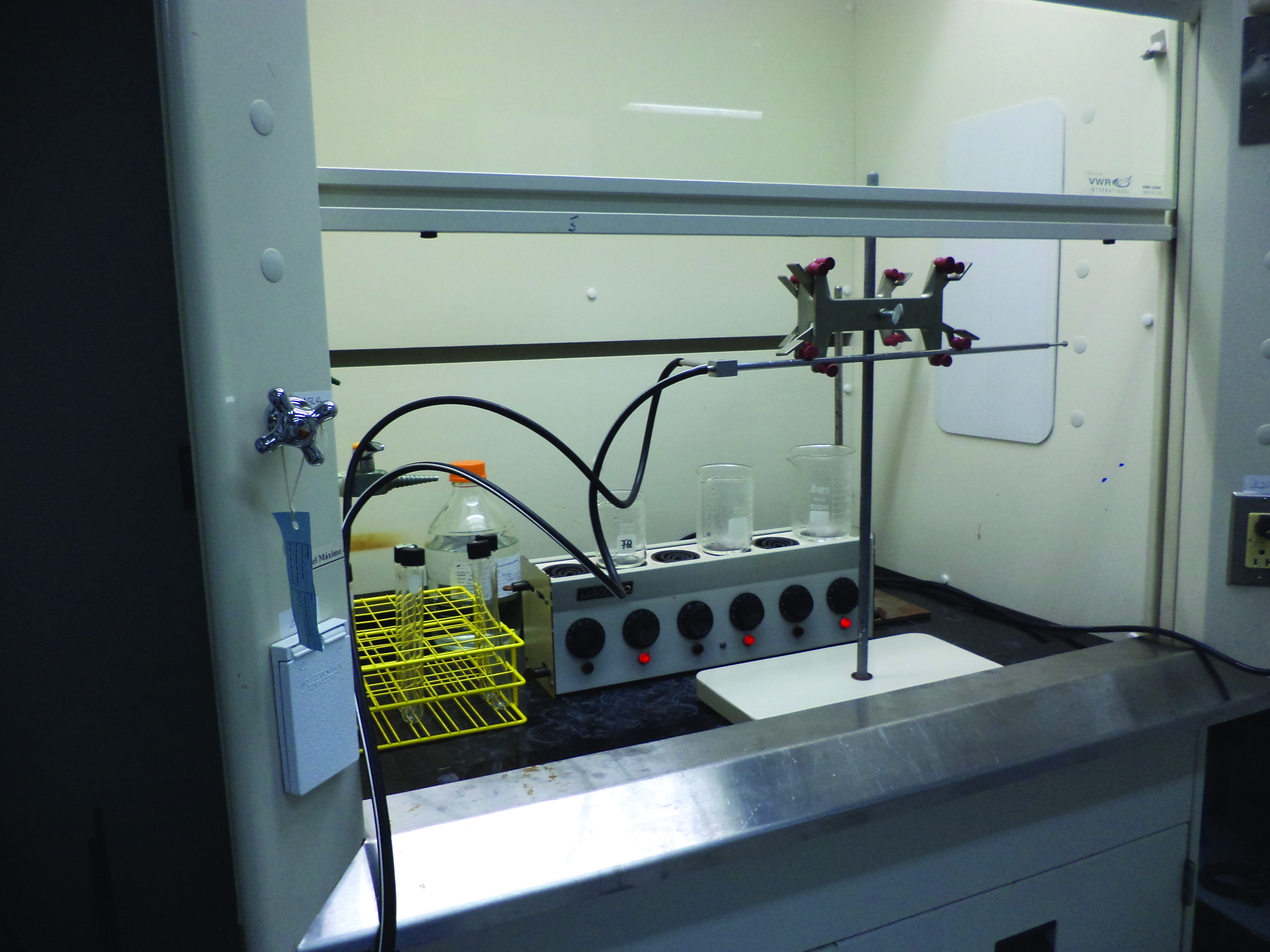 Figure 1: Velocity test with the hood in operational condition “as used”

The purpose of this test is to validate that the average airflow face velocity meets the specified requirements at the required sash configuration.

An adequate face velocity is necessary but is not the only criterion to achieve acceptable performance and should not be used as the only performance indicator.

For this test, the operator should form an imaginary grid pattern by equally dividing the design hood opening into vertical and horizontal dimensions. The grid spaces should be less than 1 sqft (0.09 sqm), and the larger side of the grid rectangle should not exceed 13 in (330 mm). Velocity readings should then be taken with a calibrated anemometer fixed at the centre of each grid rectangle. For consistency, the sensing element of the anemometer should be positioned in the plane of the hood sash to measure the velocity of the air perpendicular to the sash (see Figure 2). To do this, it should be mounted on a movable stand and not handheld.

A quick way to determine the number of grids according to the dimensions of the hood opening is shown in Table 1.

Variable air volume (VAV) hoods are tested in a similar manner to CAVs for determining airflow face velocity. The hood is set to the operational sash opening position as specified in the contract documents or as agreed to between the owner/buyer and then the velocity is measured in the same way as in CAV fume hood.

The range of acceptable values is open to debate. However, the following are the generally accepted principles: 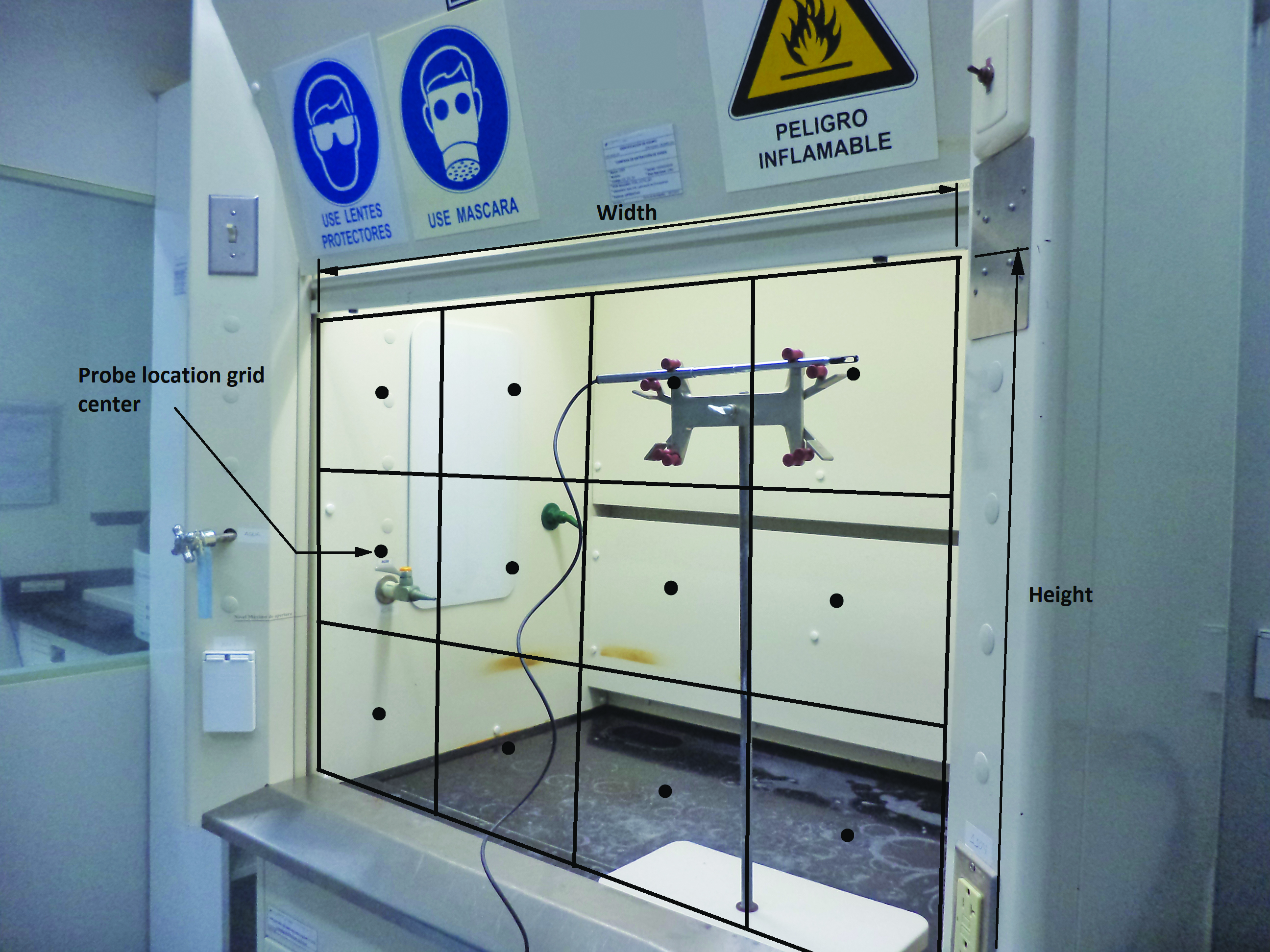 Figure 2: Grid pattern for face velocity test. The point in the center of the grid it is the area where the probe tip should be placed

Face Velocity too fast: Velocities greater than 0.8 m/s are likely to generate eddy currents around users standing in front of the cupboard and these are then able to draw contaminants out through the aperture, particularly during movement by the operator.

Face velocity too slow: In a standard fume hood it is unlikely that velocities below 0.4 m/s are able to arrest and contain contaminants within the enclosure, particularly where external air movements, due to movement of users or opening/closing of doors and windows, are likely to exceed the face velocity. In special situations, the fume hood may be designed specifically to operate at low face velocities.

Where fume hoods are found to have face velocities that lie outside the recommended or acceptable values for the design, steps must be taken to fix this. Subsequent testing should then assess the effect on the performance of the system as a result of adjustments to the airflow rate.

Insufficient airflow through the fume hood can be caused by one or more of the following conditions. Each condition should be checked, and eliminated if possible, to determine which one or combination of conditions may exist: 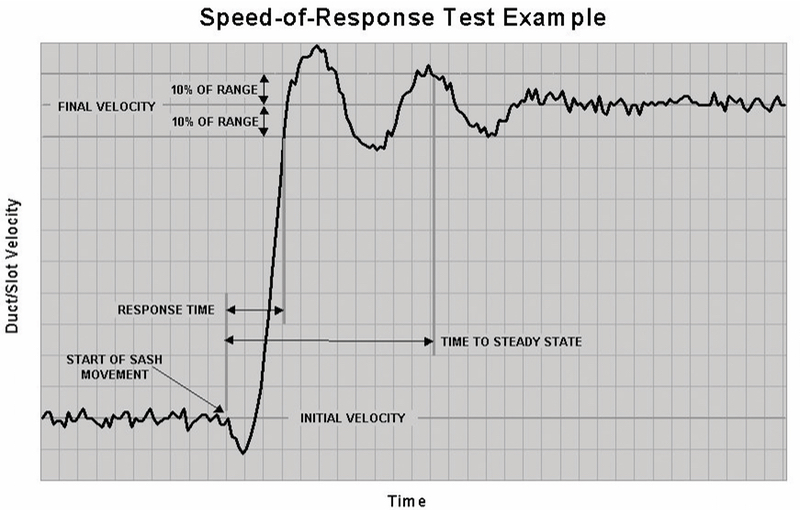 By creating turbulent air pockets, air currents may draw contaminants from the hoods. Such cross-drafts could be caused by air supply diffusers or grilles, open windows or doors, or even rapid movements of people in front of the hood.

Cross-draft velocity measurements should be made with the sashes open and the velocity probe positioned at several locations near the hood opening to detect potentially interfering room air currents (cross-draft).

A sampling grid should be established exterior to the hood opening that consists of a 1 m × 1 m array. The measurement array should be 1.5 ft (0.5 m) in front of the plane of the sash with measurement points at the left, centre, and right locations and the top, middle, and bottom of the maximum sash opening area as depicted in Figure 4. If the fume hood is adjacent to a wall, then the measurement should be 6 inches (150 mm) from the wall. 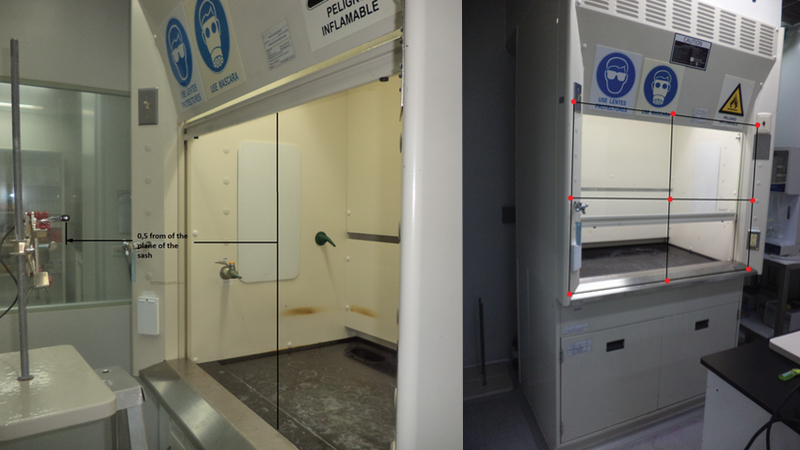 The clearance time for a hood is defined as the length of time for smoke, released in the upper cavity of the hood with a large smoke challenge, to dissipate so that it no longer is visible. The test is conducted by releasing smoke within the roll for at least 30 seconds, then withdrawing the source. A good clearance time is considered when the test smoke disappears in less than 30 seconds, but the maximum acceptable time is 2 minutes.

When a fume hood is performing optimally it is a guarantee that the processes being carried out inside them are not affected. Correct operator usage has a huge influence on functionality and that is why it is very important that these equipment are included in the qualification plans.

N.B. This article is featured in the December 2019 issue of Cleanroom Technology. Subscribe today and get your print copy!