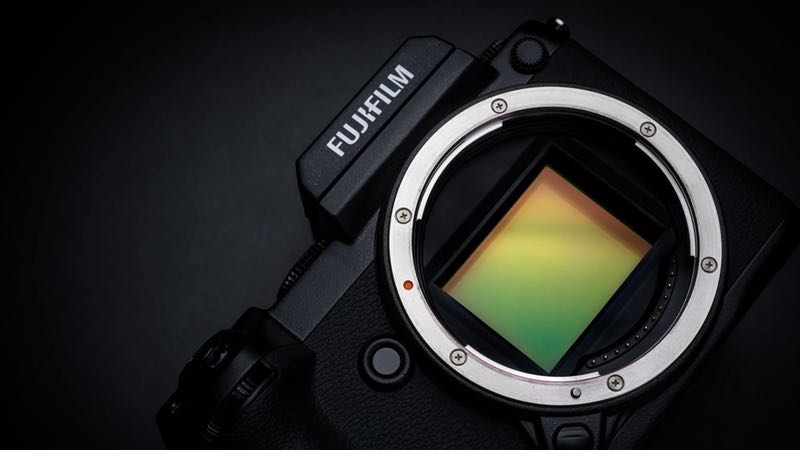 Fujifilm Corporation has announced that it will substantially reinforce its production capacity for interchangeable lenses in response to a growing demand for mirrorless digital cameras.

Additional production facilities will be set up at the Taiwa factory of FUJIFILM Optics Co., Ltd. (“FFOP”), a subsidiary for producing cameras and lenses in Japan.

Among new facilities to be installed are a large-scale cleanroom featuring the cutting-edge cleanroom analyser, and other latest facilities that use AI and IoT to improve accuracy in optical adjustments.

This will enable the production of interchangeable lenses at high quality and efficiency, resulting in advanced productivity in manufacturing ultra wide-angle lenses and large-diameter lenses, which require a high level of image resolving performance.

Tapping into the optical technologies nurtured through the production of Fujinon lenses, widely used in the broadcasting and cinematography industries, Fujifilm has worked on developing interchangeable lenses with excellent descriptive performance. The current lineup of interchangeable lenses includes 36 models, with sales expanding at the rate of over 20% per annum.

Fujifilm said it will continue to tap into its optical, precision processing and assembling technologies that have been nurtured in the cutting-edge imaging field over many years, to further expand the lineup of mirrorless digital cameras and interchangeable lenses, thereby broadening the photographic appeal of the X Series and GFX Series.