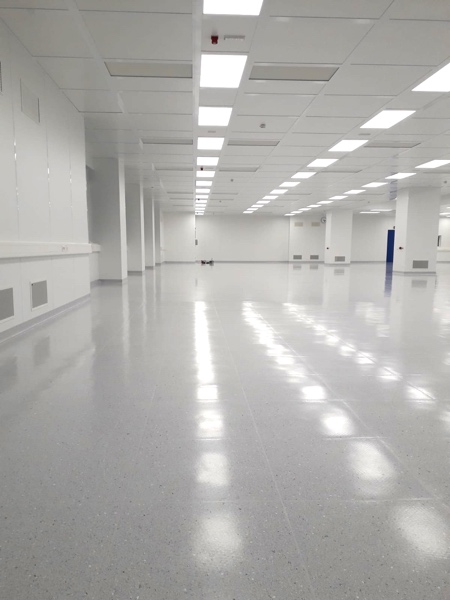 Dutch cleanroom builder Brecon Group has announced the completion of the second phase of a cleanroom project built for Zollner, the German electronics company.

This project has been realised in cooperation with PP4C(E) partners Kuijpers PHF, ASSA Abloy, Camfil, WERO and Igienair. The Brecon Group acted as the main contractor.

Brecon also revealed that the team working on the project had to overcome a significant challenge. "The building was not able to support the construction of the cleanroom, and therefore the team had to build the required steel construction for the support of the walls and ceiling as well as the air ducts on top of the ceiling," the company explained in a statement.

The complete HVAC installation was delivered and installed by Stulz Germany.