After a devastating storm, the Orlando facility remained un-scathed with minimal damage 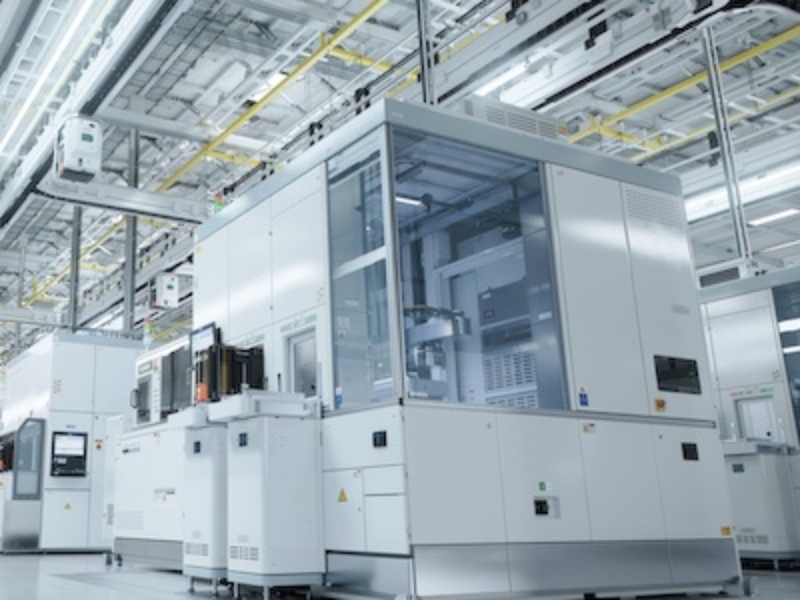 AM Technical Solutions has validated the construction of the first Wafer Fab Cleanroom facility, designed to withstand a category 5 Hurricane.

The 2022 SEFA annual meeting was scheduled for November 9-11, 2022, in Orlando, Florida. However, the conference was disrupted by Hurricane Nicole, which hit the Central Florida region on the second day of the conference – only a few short weeks after the devastation of Hurricane Ian.

The facility is located inside NeoCity, which is a massive master-planned innovation community in the Orlando region. Included in the facility is 60,000 sqft of cleanroom lab/manufacturing space and tools that were installed in conjunction with leaders from Osceola County, SkyWater Technology, and the University of Central Florida (UCF).

Unfortunately, a facility tour did not take place according to plan because of the storm conditions. Many attendees had flights cancelled, or they scrambled to leave the region by car. Plus, counties around Orlando were shut down due to wind and flooding, and the ground was still waterlogged from Hurricane Ian.

Abbie Gregg and about 40 other professionals remained in the safety of the Omni Conference Hotel. Less than 24 hours after the storm passed, Abbie went out to see how the BRIDG facility held up.

The Significance of the Cleanroom Facility Construction

The cleanroom facility was designed to withstand the most severe type of hurricane according to current Florida Building codes. Upon arrival at the site, an AM spokesperson determined that everything was running smoothly in the fab. There were no power disruptions, no debris, and no issues with the massive amounts of water coming into the air handlers, which have special hurricane protection features.

Additionally, there was no damage caused on the multi-level roof, which houses scrubbers and other critical equipment. Also, the parking lot was full of cars and they were all safe because there was no flooding on the NeoCity site.

“The AM team has spent considerable time supporting semiconductor lab projects in Florida. It was very rewarding to confirm the robustness of the BRIDG facility and to see the active advanced programs in the Fab and Assembly cleanrooms,” said Abbie Gregg, Chief Technology Officer at AM Technical Solutions.

Gregg added: “Both cleanrooms have proven to be very flexible as programs change. We are eager to continue supporting projects in this thriving community that is quickly becoming a hub of innovation in the semi industry.”