The power of crystals

Two crystals seem to have taken centre stage in the world of optics: non-linear and laser crystals. But how do they work, and why should you consider using them? Today, EKSMA Optics takes a look at these impressive technological advancements 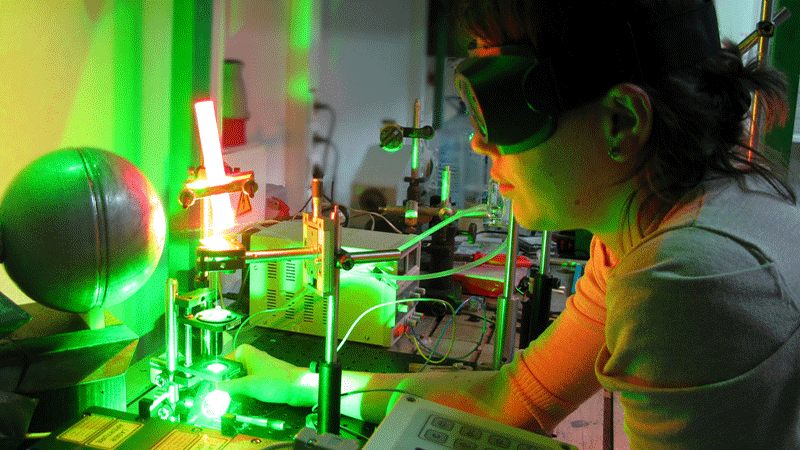 There is a lot of talk about lasers and their applications in the modern world. Did you know that laser is an acronym? In full, the term is light amplification by stimulated emission of radiation! Lasers require a gain medium and an optical feedback system to work through which they emit a light beam. First, energy runs through the gain medium, which, in turn, stimulates the emission of electromagnetic radiation. Secondly, the beam reflects in an optical cavity before leaving the same and moving towards the prescribed direction.

That’s why people classify lasers based on the medium in which they gain. It can be solid, a semi-conductor, gas or liquid. In our case, we will focus on laser crystals, which are mediums (solid) that have fast gained popularity.

The availability of various iron types in the crystals makes them unique compared to other mediums. Take doped glasses as a comparison. With laser crystals, there is much less absorption, better thermal conductivity and a much higher transition cross-section. Plus, they come in different shapes to give users more control over the output laser beam. From cuboids to thin disks down to cylindrical shapes, you can go about their use in varying ways. 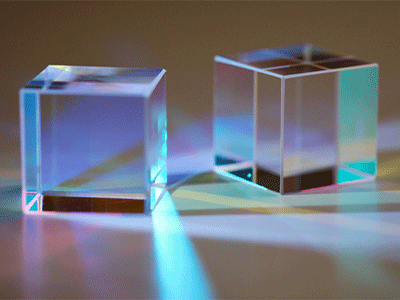 For crystals to host ions, they need to work under stringent conditions inside the laser cavity. Not all crystals can perform such tasks. They need to be highly transparent to keep scattering and absorption rates to the minimum. Secondly, depending on their applicability, they must withstand high laser powers without coming apart. Crystals fall under different types, each suited for different uses based on their features.

Often, you will find crystals grouped according to their makeup. Take the example of Yb: YAG, which is Yttrium Aluminum Garnet. The main host crystals you will find are garnets, sapphires, chalcogenides, vanadates and fluorides

In most of these applications, people use artificial crystals as opposed to those that are naturally occurring.

When choosing which non-linear crystal works for a given application, there are several factors one must consider. These include the chromatic dispersion and birefringence properties, the magnitude of the deff, the optical transparency and linear absorption. Additionally, it is important to consider the crystal’s resistance to optical and photoreactive damage and whether good quality crystals are available for the required task.

As is the case with laser crystals, there are many choices when it comes to non-linear crystals, enabling you to choose what best matches the task at hand.

Take the examples of lithium niobate (LiNbO3) and lithium tantalate (LiTaO3). These have a high non-linearity which makes them ideal for frequency conversion. Additionally, they are widely used in electro-optic modulators. Potassium niobate (KNbO3) is another excellent example of a popular crystal with a high non-linearity, often used in piezoelectric applications.