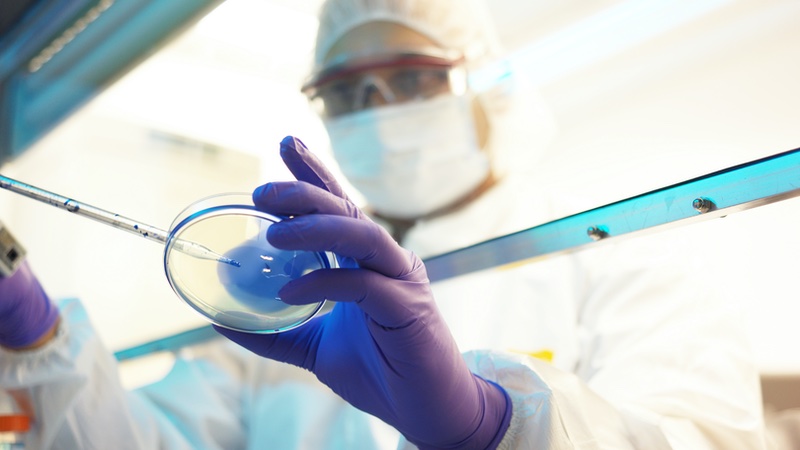 The Board of Directors of Malaysia-based Riverstone Holdings has announced that the company's wholly-owned subsidiary, Riverstone Resources (RRSB) has acquired a piece of industrial land in Malaysia.

The land, located in the Malaysian state of Selangor, is approximately 6,740 sqm (72,557 sqft) and sold for a total consideration of RM5,006,433 (around $1.2 million). The said acquisition of Industrial Land will be funded from internal resources.

The acquisition of the industrial land has been made by RRSB to support the expansion of production capacity for cleanroom gloves and group's operations.

The acquisition is not expected to have any material impact on the consolidated net tangible assets and earnings per share of the group for the current financial year ending 31 December 2021.

To date, to cope with growing demands, Riverstone has increased capacity by setting up a new manufacturing plant in Thailand in 2001, and another one in WuXi China in 2004. Later, in 2010, the company also built a new plant in Taiping, Malalysia.