Pre-travel cleanroom quarantine for a trip to Mars: Building an isolator

Comecer talks through the ISO Class 3 isolator they were commissioned to help with for building ExoMars, a mission that plans to send a lander to release a rover on the surface of Mars in 2020 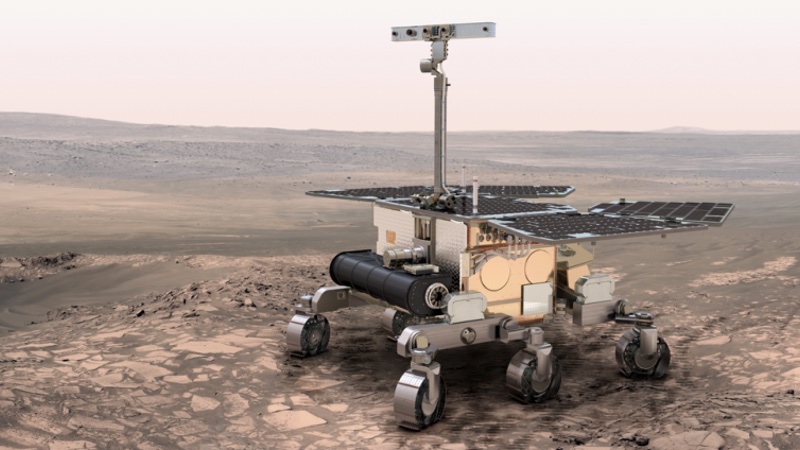 Comecer Group has been commissioned to develop a 7m long multi-chamber isolator consisting of 4 contiguous glove boxes, inside which the technical-scientific heart of the ExoMars rover will be assembled.

To assure mission success, the equipment released on the surface of the planet Mars must be free from any contamination of terrestrial origin. The rover's technological heart is a set of sophisticated instruments able to pick up materials, through core samples at various depths in the Martian surface, to analyse their chemical composition in real time and detect any presence of organic compounds or other biological markers.

The objective of the ExoMars mission is in fact to analyse whether there are or were in the past any life forms on Mars. For this reason, even the smallest presence of terrestrial organic substances is unacceptable. An additional reason is for safeguarding the planet under study, which is guaranteed by a designated agency, the Planetary Protection Office, within the ESA. The goal of the isolator is therefore to prevent organic contamination to the order of nanograms and assure total absence of microorganisms. 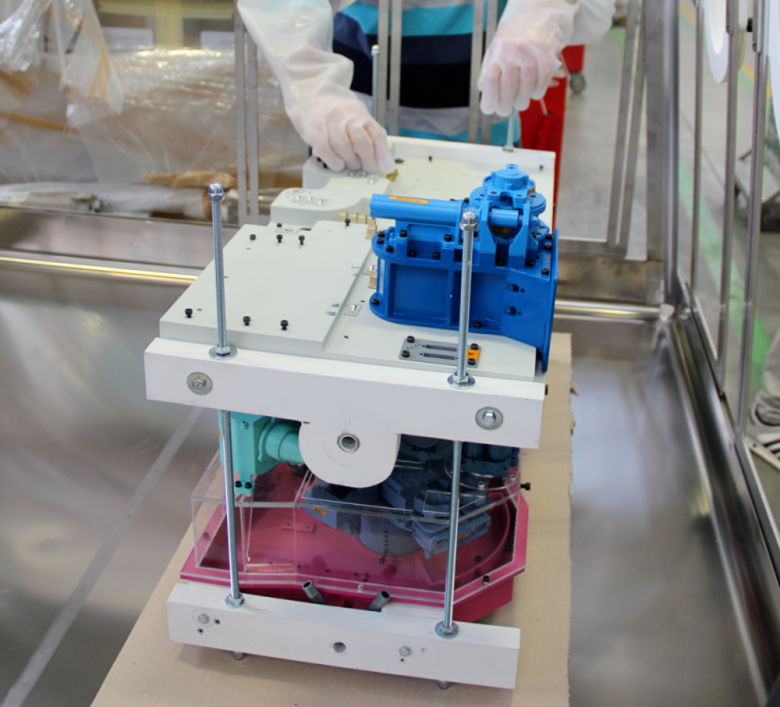 Both assembly and integration of the most critical and clean components of the Analytical Laboratory Drawer (ALD), is to be performed inside the isolator. ALD is a true 'portable' chemical laboratory, containing various instruments which enable various techniques to be applied on site.

The isolator was designed on Thales Alenia Space Italia specifications, which the ESA has commissioned for a crucial part of the entire project, and is made possible thanks to Comecer's know-how, currently used in producing isolators for sterile processes and large-scale pharmaceutical production. The final objective has been to reach an absolute level of cleanliness, below the part per trillion, corresponding to an isolator of ISO Class 3 particle class and AMC-9 (or), with respect to a defined set of organic contaminants.

This result has been made possible thanks to designated design and use of unique components, specifically developed for this purpose:

The level of in air molecular contamination is classified as Airborne Molecular Contamination (AMC) and represents chemical contamination in steam or aerosol form. The AMC level has been codified within ISO standard 14644-8 and is usually expressed as total mass of contaminants contained per cubic metre.

The target sectors with the greatest need to monitor and remove AMCs are essentially the aerospace, semiconductors industry, and the sector of ultra-precision chemical analyses. Analysis within these fields has lead to identification of the sources and most widespread substances to be monitored and avoided. 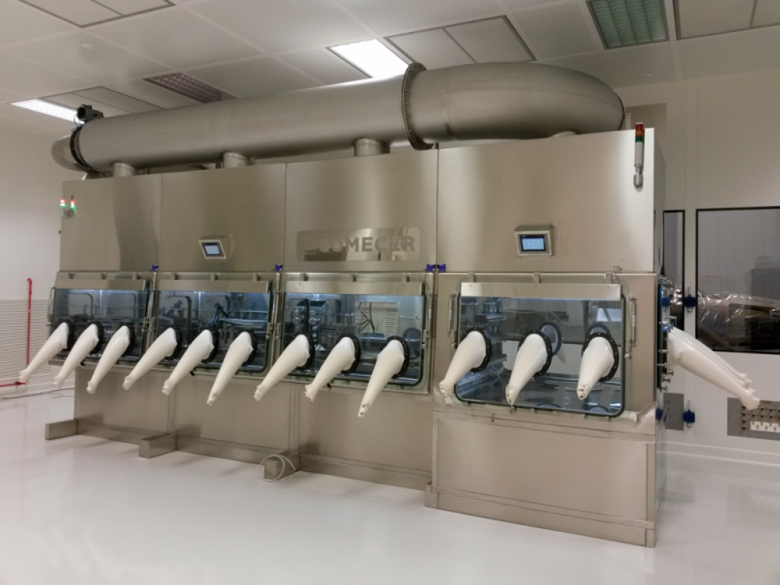 Figure 3: The isolator is in use for the testing stage at the Thales Alenia Space Italia facility in Turin

Molecular contamination may be found outside of the isolated context, as well as inside the isolated context. In this project, the assessment of the connection between internal and external contamination sources has led to some fundamental technical choices, such as the need for a complete extraction solution in the isolator ventilation, the type and quantity of filters in the system, and the analysis and selection of non-metallic materials used.

The ventilation system, with operation at full extraction, has been designed and sized to enable unidirectional airflow on the work areas and the air changes required to maintain ISO Class 3 cleanliness for each of the 4 glove boxes (GB). Additionally, positive pressure with respect to the exterior and to the previous GB is maintained inside each GB, to promote protection of the interior. For this purpose, a pressure and flow balancing system has been introduced, assured by the presence of a dual inlet and outlet fan and of proportional valves. 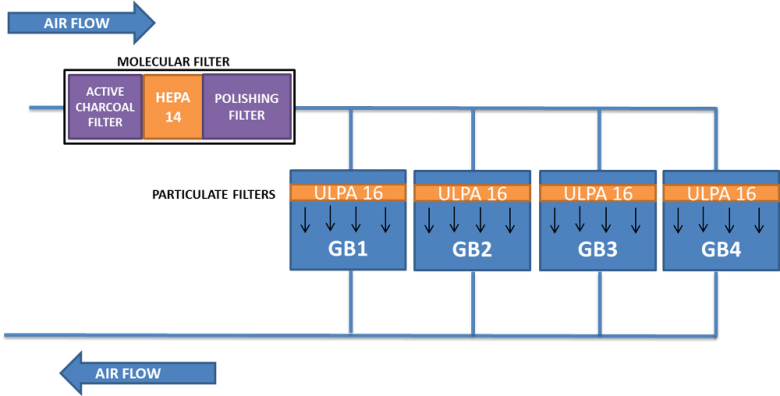 Figure 4: Schematic representation of the air flow within the isolator

The system thus allows the increasingly restrictive requirements along the line to be complied with, depending on the unidirectional process which requires the material to be inserted into GB 1, the following assembly steps in GB2 and GB 3, until complete assembly of the instrumentation in GB 4. GB4 and GB3 are in fact defined as Ultra Clean Zones.

Definition of the filter required considerable effort and it has been developed in partnership with the manufacturer Camfil. The list of AMC molecules of organic origin whose presence must be avoided inside the isolator has been directly supplied among TAS-I requirements, and during definition of the filtration system, the focus has been on substances identified as VOC (Volatile Organic Components). These VOCs are found in ambient air and, in the context of an isolator, they may be released from the plastic materials and chemicals used.

Therefore, the initial steps taken during the analysis stage were: 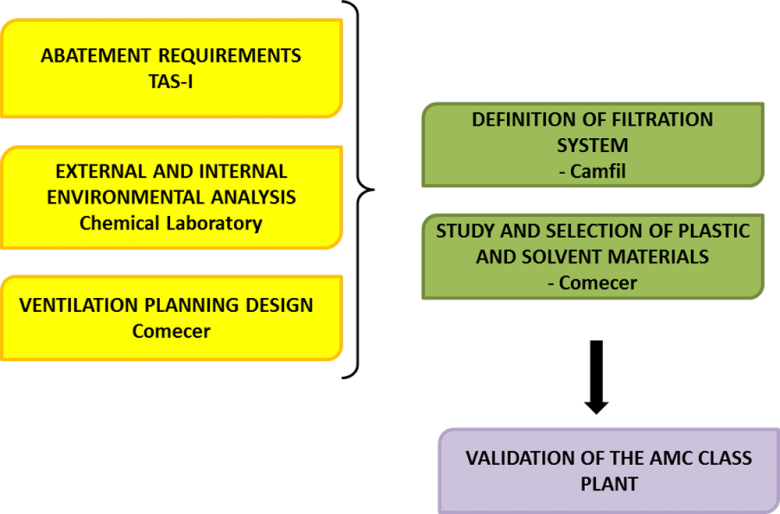 For finalisation of steps 1 and 2, Comecer was supported by specialised chemical laboratories, able to identify the most effective analytical method for the purpose, and to perform sampling and subsequent analysis.

Once VOC mapping data was obtained and analysed, taking into account the ventilation system and thanks to the partnership with Camfil, it has been possible to identify and quantify the type of filtering material needed to meet and maintain the requirement.

This approach also enabled identification of the method of analysis to be used for validation of the filtering system upon completion and activation of the system, i.e. gas-chromatography analysis and GC-MS mass spectrometry-based on thermal desorbtion with tenax tube. The result has been the development of a canister of considerable size, containing 3 tonnes of filtering active carbon, selected and produced for the specific VOC contaminants selected, and a subsequent low out-gassing filtering stage.

This filtering system allows the molecular contaminants and particles in the air entering the entire isolator to be immediately removed, as well as further reduction of residual particles entering individual GBs. Absolute filtration is essential to achieve ISO Class 3 as well as being an AMC-9 (or) requirement, since many of the molecular contaminants are conveyed together with the micro-particle charge.

The VOC organic molecular contaminants may be released via out-gassing (removal of inert gas from the materials), mainly by various plastic substances, lubricants and chemical solvents.

However, not all substances have the same out-gassing index: high-silicone content plastics for example release high amounts of VOC, while materials with a different chemical composition such as EPDM and FKM (Viton) show minimal out-gassing. Solvents may also release VOC – the significance of the out-gassing phenomenon varies depending on their chemical composition and concentrations of the various components. 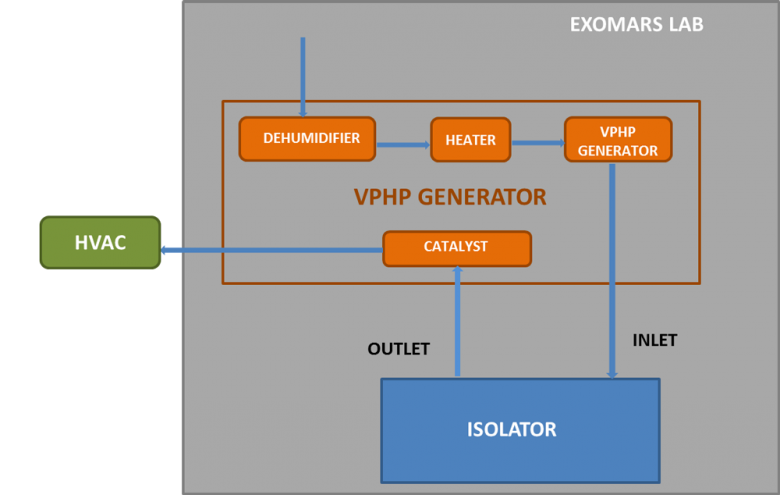 The substance release phenomenon generally diminishes over time, until it virtually disappears.

A known method to promote VOC release by the material is prolonged exposure to heat, called bake-out. By exposing the plastic materials to high temperatures for several consecutive hours, they release most of the residual volatile substances, both during and immediately post-treatment. Obviously, the thermal treatment must consider heat resistance of the material, in order to prevent its deterioration with resulting out-gassing increase.

The acceleration of VOC release induced by the treatment ensures the phenomenon then quickly decreases, until negligible.

For this reason, an in-depth analysis of these aspects was performed. The steps taken:

The final internal cleaning procedure of the isolator has been performed at Thales Alenia Space Italia, designed to minimise the use of solvents and VOC release materials. The procedure has been drawn up after an analysis of the specific project requirements and of the available literature, by the same operators who then implemented it. For this reason, only isopropyl alcohol (IPA) and low particle release cloths have been used. The procedure has been performed at the end of the installation stage.

This activity has enabled the release of VOC by the elements inside and forming the isolator to be further minimised.

For the decontamination stage of this project, great attention has also been paid to the critical aspects, essentially consisting of the molecular contamination risk and the need for absolute sterilisation. For this reason, all stages and relative components/substances used have been analysed, in order to minimise the risk of VOC release, while assuring the maximum possible level of cleanliness.

The results of integration of the various aspects analysed have led to a number of measures, including: