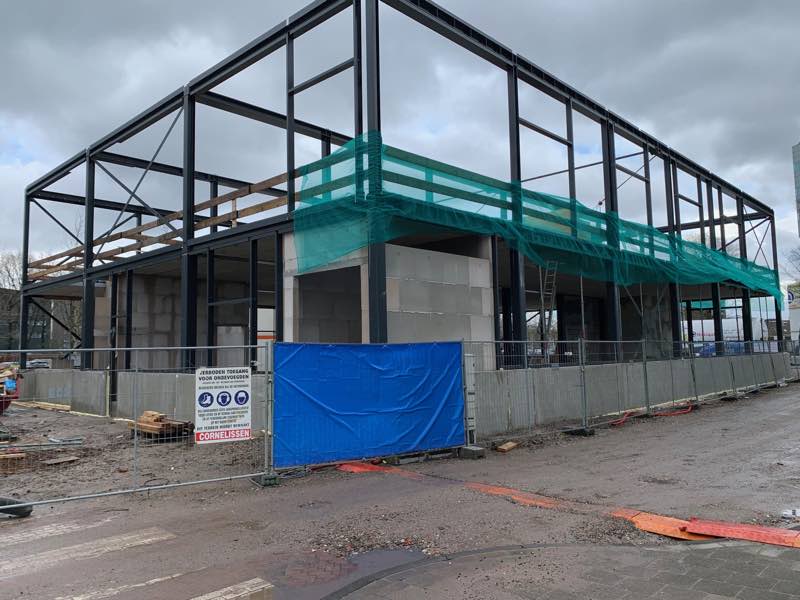 Construction work for a pharmacy facility for the Catherina Hospital in Eindhoven, in the south of Netherlands, progresses well, Dutch construction company Brecon has reported. The project is being developed by the PP4C partners with the end of the year as the deadline for completion.

"The building's profile is becoming increasingly clear from the three-storey building with a total area of 2,000 m2," Geerd Jansen of Brecon International and a leading figure in the PP4C organisation, told Cleanroom Technology.

The extensive air treatment will be installed by Kuijpers PHF and Assa Abloy has been entrusted with supplying automatic sliding doors. WERO have also joined the project and will be looking after correct cleaning, prior to the detailed qualification at the end of the year.

Jansen said a full report on the end result will be released in approximately 10 months.

Upon completion, the pharmacy will deliver ready-made sterile syringes to the hospital as well as individually tailored medication such as chemotherapy.