The India-based, Japan-owned company has announced plans for a new facility in Hyderabad 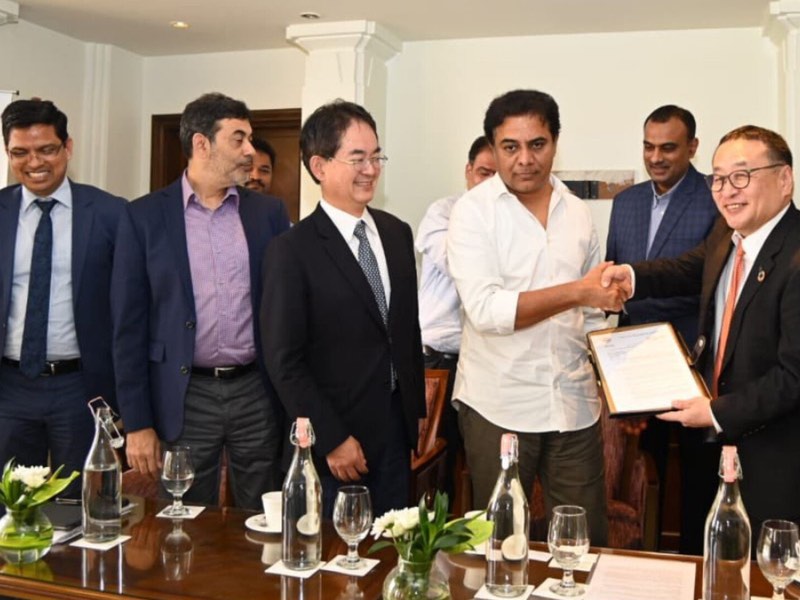 Nicomac Taikisha Clean Rooms has announced plans to set up its third manufacturing facility in India. The cleanroom and HVAC expert plans to invest over $15m (Rs 126.2 crore) on the endeavour.

The India-based company currently has two production facilities in Hyderabad. The new facility will also be in this region.

In an announcement made in the presence of government officials, the company stated that the products manufactured in the new facility will be be used to serve business in India, Hapan, and Asia.

Telangana Today reported that, "it is proposing to set up a third manufacturing facility to expand its cleanroom production and to start producing HVAC systems by transferring technology from Japan".

In the same meeting, Japan-based material handling company Daifuku, which provides automation solutions for cleanroom operators, announced its intention to also set up a facility in the area.

Industries minister K.T. Rama Rao signed memoranda of understanding with the two companies, saying that the world was looking for alternative manufacturing locations outside of China.

In July 2020, the Japanese company TAIKISHA, which has extensive experience in cleanroom air conditioning systems for pharmaceutical factories as well as electronic components and precision equipment factories, took a stake in the company.

In February 2021, the company changed its name to Nicomac Taikisha Clean Rooms and began its journey as a one-stop provider of cleanroom construction.