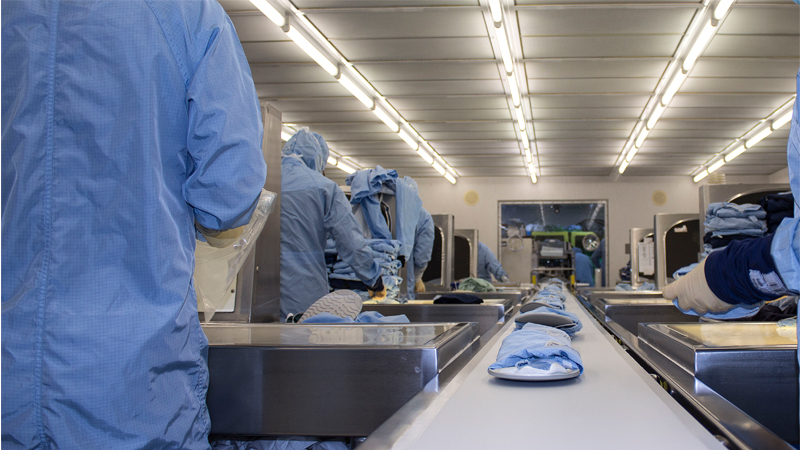 The transition to the 2016 version of the ISO 13485 quality management system for the MicronDevices sterile packs range followed a recent two-day site surveillance audit by notified body, BSi. This follows on from the building last year of the company's own medical devices cleanroom and its subsequent approval by BSi.

The transition to ISO 14001:2015 followed a separate three-day surveillance audit again conducted by BSi, which also renewed the approval to ISO 50001:2001.

“The ease with which we achieved the new standards demonstrates that as a business we are not only have quality alongside innovation in our Business Purpose statement but we are bringing it to life not only in terms of expanding knowledge and increasing awareness within Micronclean, but also in the way we provide quality and efficiency to our customers backed by outstanding customer care”.

Micronclean now has plans in place for the transition to the new medical device regulation for the MicronDevices cleanroom by the deadline date in 2020.