The grey mould infects over 200 plant species causing the most yield loss in strawberries, grapes and cannabis 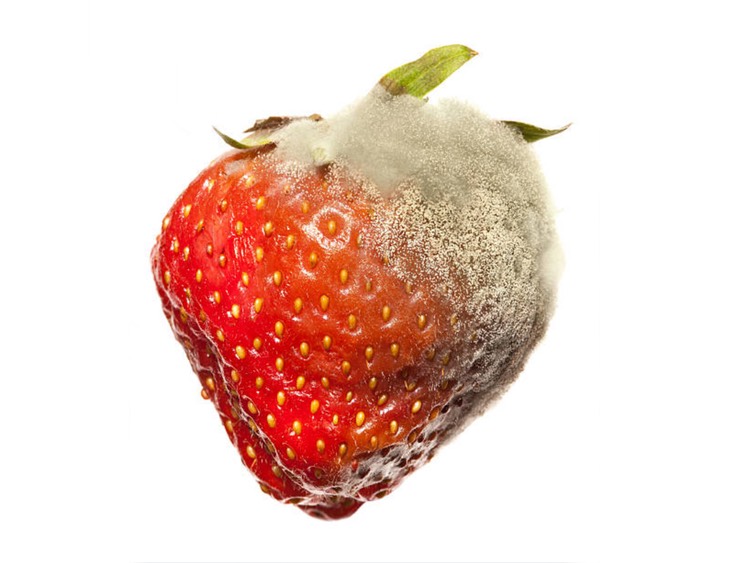 Botrytis cinerea causes the most yield loss in strawberries, grapes and cannabis

Biotech company LexaGene has announced that its LX analyser successfully detects Botrytis cinerea. Also known as grey mould, the fungus is a common agricultural pathogen responsible for up to US$100 billion in agricultural losses worldwide each year. It is known to infect over 200 plant species causing the most yield loss in strawberries, grapes and cannabis.

Commenting on the results, Dr James Marsden, former advisor to the White House, Director of Food Safety at Chipotle Mexican Grills, and member of the LexaGene Scientific Advisory Board, said: “One of LexaGene’s value propositions is that its technology will give food producers the ability to screen their crops for pathogens that may wipe out the entire farm, as well as screen the finished food products for human pathogens that could lead to expensive recalls and irreparable brand damage."

He concluded: "This innovative LX technology will have a big impact on the industry by providing a complete testing solution to food producers, rather than addressing just half of their concerns."

LexaGene, a key element to having extremely sensitive PCR-based technology is to be able to access the genetic material inside pathogens, many of which have very strong cell walls, particularly fungi.

These strong cell walls need to be broken down in order to get to the DNA inside. Proving that the LX analyser can easily detect fungal DNA is a testament to the robustness of its DNA extraction chemistry.

Dr Jack Regan, Founder and CEO of LexaGene, commented: "Previously, we reported successful detection of human foodborne pathogens such as E. coli and Staphylococcus, and here we are reporting that the LX analyser can also detect plant pathogens. Data from this fungal study further indicate that the LX technology will offer best-in-class sensitivity for detecting rare pathogens.

"Exceptional sensitivity is important, as early detection will allow farmers to potentially avoid millions of dollars in crop losses due to Botrytis and other plant pathogens," he concluded.