How to validate your cleanroom? HVAC performance qualification basics

Cleanroom HVAC performance qualification, known as “cleanroom validation”, is the most important set of tests to make sure that the cleanroom is ready for its intended use and can meet and exceed user requirements that are mentioned at a very early stage of a cleanroom built.

What are the tests we should perform for cleanroom classification as part of our “cleanroom validation”?

Cleanroom airborne particle count and classification is the only way to classify cleanroom. Classification is the method of assessing the level of cleanliness against a specification for a cleanroom or clean zone. ISO14644-1 is the only reference to assess cleanliness level (as ISO Class N) and there are no other tests to perform to classify cleanroom. Table 1 should be your reference for “ISO Classes of air cleanliness by particle concentration” 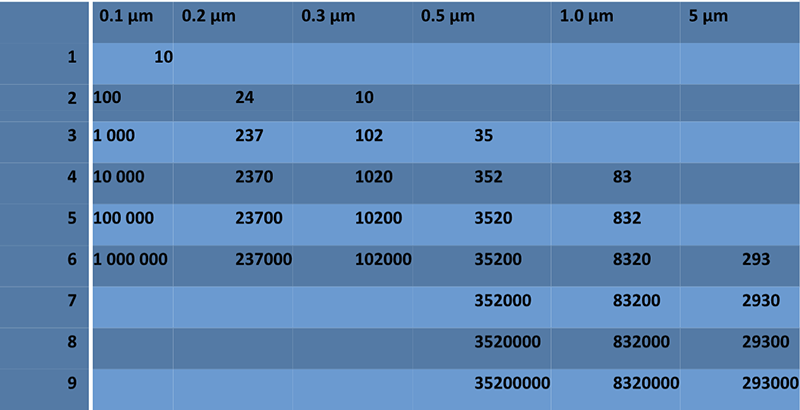 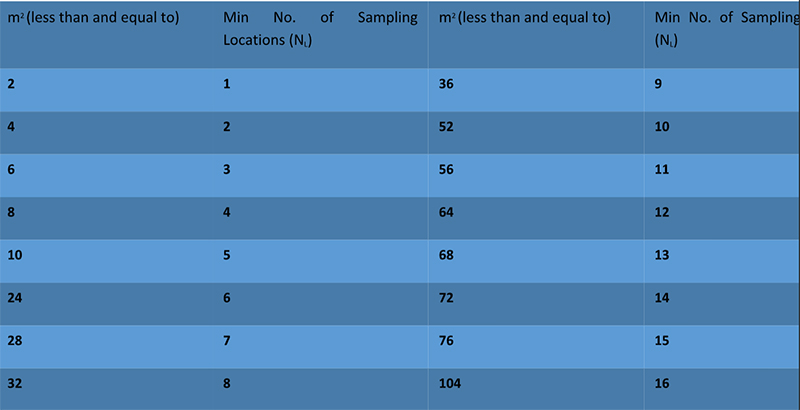 What are the other tests we should perform as part of HVAC performance qualification?

In order to perform proper cleanroom performance qualification, there are several “supportive tests” that are mentioned in ISO 14644-3:2019 “Cleanroom Test Methods” previously known as “optional tests” in the 2005 version of this ISO 14644-3 standard. All these supportive tests are captured at ISO 14644-3:2015 Table 2. Each supporting tests are listed with principles (section 4), procedures (Annex B), and Apparatus (Annex C).

Even these tests are known as “supportive/optional” tests, for a proper cleanroom validation, you should perform the most suitable ones as per your requirement. Reason here is, ISO 14644 series are for all industries that are using cleanrooms and controlled environments. For example, electrostatic tests are critical for semiconductor and micro-electronics industry but not for automotive paint shops with controlled environments. Or airflow visualisation is a key parameter for unidirectional airflow verification at sterile production lines in pharmaceutical industries while it is not critical for medical packaging cleanroom with a turbulent air.

To learn more about planning, implementation and a proper reporting for cleanroom qualifications, please sign up to our knowledge centre.