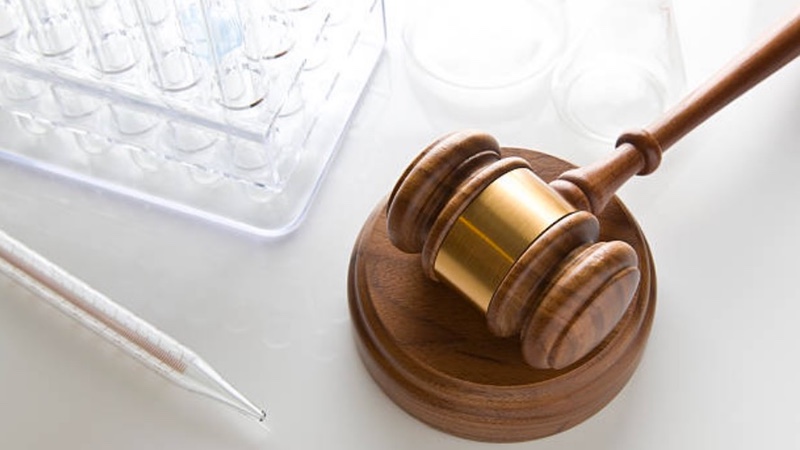 The US Food and Drug Association (FDA) has issued a warning, advising healthcare professionals and patients not to use drug products made by US-based Cantrell Drug Company. This includes opioid products and other drugs intended for sterile injection, produced and distributed by the company.

In June 2017, FDA investigators inspected Cantrell’s facility and observed poor compounding drug operations. According to the agency, unsanitary conditions were of particular concern and violations of current good manufacturing practice (cGMP) that could cause Cantrell’s drugs to become contaminated or injurious to health.

Deficiencies in Cantrell’s compounding operations were also discovered, including its processes to ensure quality and sterility assurance, which could lead to patients being put at risk.

In response to the FDA’s recommendation, in July 2017, Cantrell recalled all drug products marketed as sterile and ceased sterile compounding. However, against FDA advice, the company resumed production and distribution without demonstrating that it had adequately addressed the problems identified.

The FDA sought legal action to prevent the company from further producing and distributing drugs. In a preliminary injunction filed in the US District Court in the Eastern District of Arkansas, the Department of Justice, in conjunction with the FDA, asked the court to order Cantrell to stop manufacturing, processing, packing, labelling, holding and/or distributing any drugs until the company complies with the Federal Food, Drug, and Cosmetic Act (FD&C Act) and its implementing regulations.

The proposed order also will require Cantrell to recall all non-expired drug products on the market.

Healthcare professionals, the FDA said, should immediately check their medical supplies, quarantine any drug products from Cantrell Drug Company and not administer them to patients.

At the 2018 Cleanroom Technology Conference, Jeremy Justin Mason-Home will highlight cleanroom design considerations for HPAPI handling including hazard and risk assessment as well as facility layouts to create the optimal environment for the safe handling of HPAPIs. Avoid an FDA recall, register to attend the Cleanroom Conference today!

“Optimal product protection and optimal worker health and safety protection design needs can sometimes be opposed. However, smart, systematic and scientific approaches to design can be aligned to meet both critical objectives”