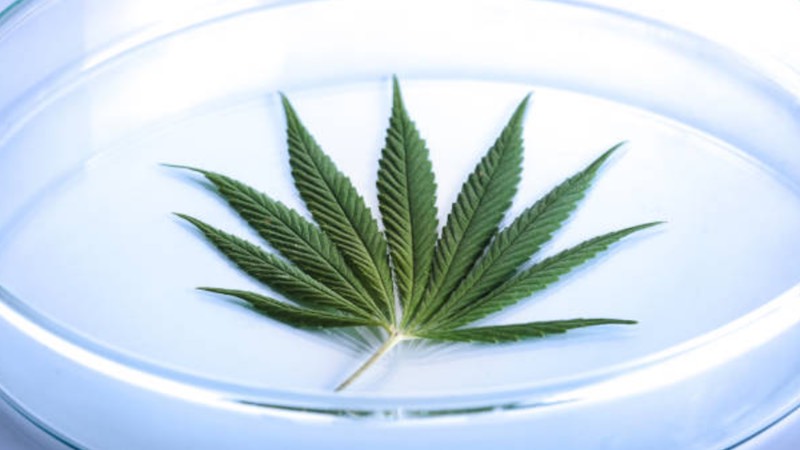 “The largest obstacle in developing test methods for cannabis is that the cannabinoids can prevent the tests from working, so test methods usually require heavy customisation before they can be applied to cannabis," said Dr Brianna Cassidy, CDX’s Chief Science Officer.

The laboratory said that when the analyser was challenged with cannabis samples containing various amounts of cannabinoids, the instrument reported successful results in all runs where PCR was expected.

Dr Cassidy said during the first week of testing LexaGene’s analyser, all of the marijuana buds CDX processed had successful PCR, proving that LexaGene is exceptional in its ability to mitigate impacts from the cannabis matrix. "We are very impressed with the underlying science behind the way the LexaGene technology performs its analysis and believe it will be a game-changer for the industry," she said.

Cannabis and hemp products frequently contain multiple bacterial and fungal pathogens that are capable of causing serious and even fatal infections. Hence, smoking, vaping or ingesting contaminated products pose a significant risk to not just immunocompromised individuals, but also to healthy consumers.

To safeguard the consumer, regulators in each US state where products are approved for consumption are now requiring testing.

It has been reported that the amount of testing is growing yearly at 12% CAGR and the value of the testing market is expected to reach $2B by 2024.

In support of this projection, in 2018, the Cannabis Industry Association reported that just 5% of the cannabis products for sale in California were tested for safety. Nearly 20% of marijuana products failed tests for potency and purity.

Dr Jack Regan, LexaGene’s CEO and founder commented: “We’ve had many inquiries from the cannabis sector, from identifying agricultural and human pathogens, to cannabis variety verification, to human genotyping to predict response to CBD and THC. The ‘open-access’ nature of our technology will allow beta testers to use our technology for their specific purpose.”

For Dr Cassidy, the current microbial test method is limited by hands-on time, whereas LexaGene’s technology can substantially streamline the testing process.

"If I were to process a sample using our standard method versus LexaGene’s analyser, their analyzer would report results back about twice as fast as our current method – and require 95% less hands-on analyst time. These time savings would largely impact our test profit margins in a great way, not to mention the lower operating cost due to 5-fold fewer reagents used per test," she claimed.