Avid Bioservices and CRB have started construction on the second phase of the biologics CDMO's Myford, US, expansion 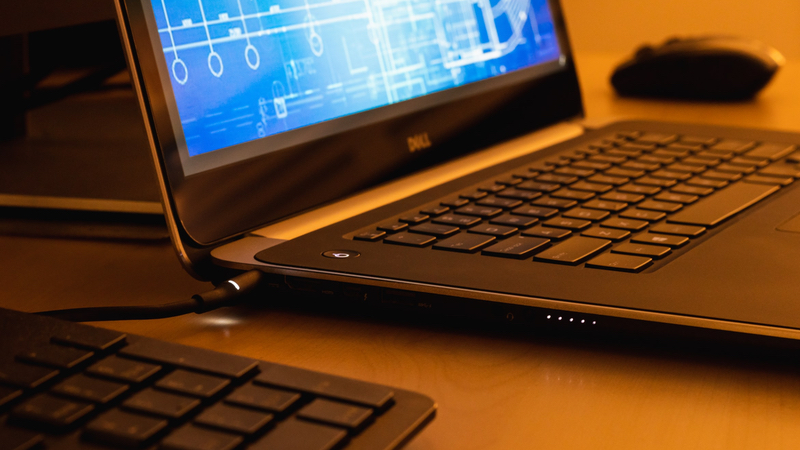 This new downstream processing suite was constructed as the first phase of the company's two-part Myford facility expansion. Avid has completed its validation of equipment and is now actively scheduling new business into the suite.

"With this milestone, we now have two fully operational downstream processing suites within Myford North, significantly increasing the facility's capacity and revenue-generating capability," said Nick Green, President and CEO of Avid Bioservices. "We're excited that we will begin work on our first customer project in this newly operational suite in the coming month and look forward to delivering those customers the same reliable, high-quality services that our customers have come to expect from Avid."

Green added that at the same time, Avid is continuing to make excellent progress on the second phase of its Myford facility expansion, as well as planning efforts for the construction of another recently announced viral vector facility.

The second phase of Avid's Myford facility expansion, for which construction has been initiated, is designed to further expand capacity through the build-out of a second manufacturing train, including both upstream and downstream processing suites within Myford South.

CRB has been chosen to carry out the second phase of construction for Avid. Construction that has kicked off for Phase 1 of Myford South, as stated by a CRB employee on LinkedIn, is for a 31,000 sqft project located in Tustin, California. "The project will provide Avid Bioservices with additional cleanroom and supporting lab areas that will expand upon their pristine cGMP facility," the architectural designer said.

Combined, the company estimates that the first and second phases of its Myford expansion will result in a total revenue-generating capacity of up to approximately $270 million for the mammalian cell business annually.

Avid also recently announced plans for a strategic expansion into the cell and gene therapy market through the construction of a world-class, purpose-built 53,000 sqft viral vector development and cGMP manufacturing facility. It is anticipated that total annual revenue-generating capacity will increase to approximately $350 million with the addition of the viral vector business.