The expansion has been planned for the Janakpuri, New Delhi office and will coincide with the company's 12th anniversary 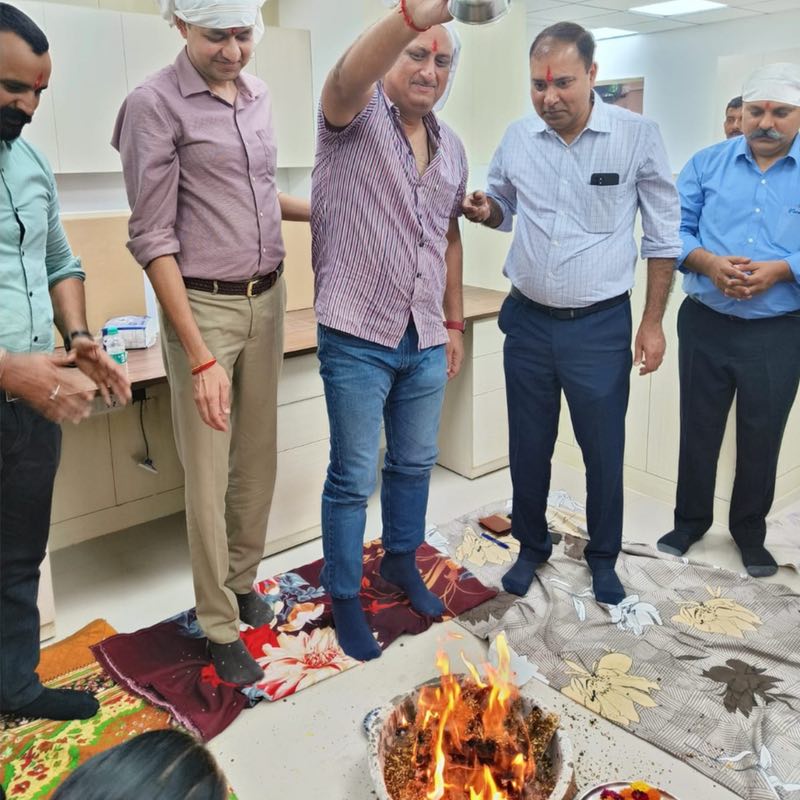 Avant Garde Clean Room & Engg Solutions has announced the expansion of its Delhi headquarters to include new ofﬁce space.

The LinkedIn post from the company states that this expansion coincides with the company’s 12th anniversary.

Located in Janakpuri, New Delhi, the new office space accommodates the India-based company's project team, which has organically grown to support its customers. The team will facilitate customers in the upcoming solar and other industrial verticals as well as in the new territories.

A haven (an Indian fire ritual for special occasions) was organised to inaugurate the new office space on the auspicious occasion of Durga Ashtami.

"For us, sustainable steady growth with strong camaraderie is very satisfying and humbling at the same time. We are grateful to all our stakeholders - the customers, partners, team members, and support staff who have been instrumental in each step of the way," Avant Garde stated. "Here's to continuing growth and many accomplishments."