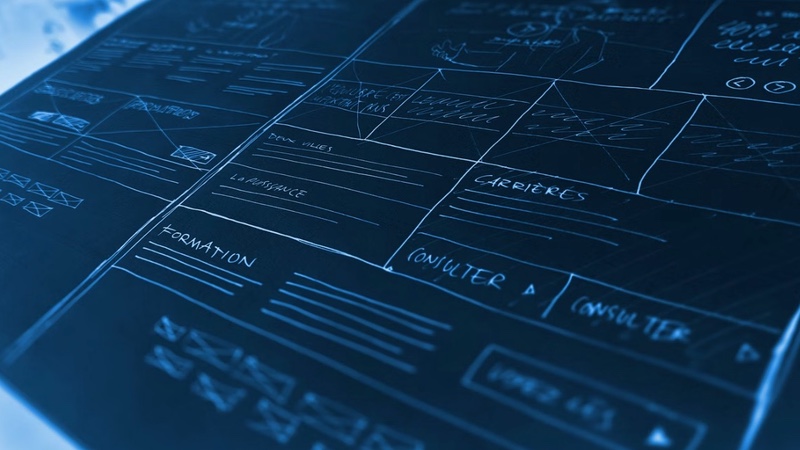 The first project saw the team work directly with the end-user to carry out an assessment of an existing Puracore walk-on ceiling. Primarily used for maintenance access, it's paramount that the area remains up to standard to avoid a potentially dangerous working environment, but also in this case, to allow further alteration works to take place across the facility.

A thorough site survey highlighted a number of repairs and upgrades that were required, and a planning meeting followed to discuss the work involved and any effect this may have on the end user's operations.

CREST's experience of working in live pharmaceutical environments and unrivalled knowledge of the Puracore cleanroom system meant that we were able to complete the upgrades efficiently and with minimal disruption.

Following this, the end-user could begin planning larger-scale site modifications to allow for the addition of a new processing line, as well as a filling line relocation. Stancold CREST was then engaged by the appointed contractor, a specialist in pharmaceutical construction and an existing client, to get involved in design meetings.

Lee Duffield, CREST's Contracts Director, and Mark Kendrick, Senior Business Development Manager, attended site to meet with the client, end-user and other key subcontractors to review all aspects of the programme.

The team will be responsible for the removal of existing Puracore wall and ceiling panels, doors and vision panels, as well as reinstating and renewing the above into a new layout that meets the Grade C & D cleanroom specification. Working in a live environment will once again be the case so cleanroom gowning and ungowning will be required for some aspects of the work.

A coordinated and collaborative schedule was needed due to the other trades on site and timescales within the programme, so CREST will complete the works in multiple visits. Thanks to vast experience on complex alteration projects such as this, labour and delivery planning continues to be approached methodically.

The combination of our proven expertise of the high-end Puracore cleanroom system alongside previous experience with the end-user and client has been key in the successful progress of this contract so far.