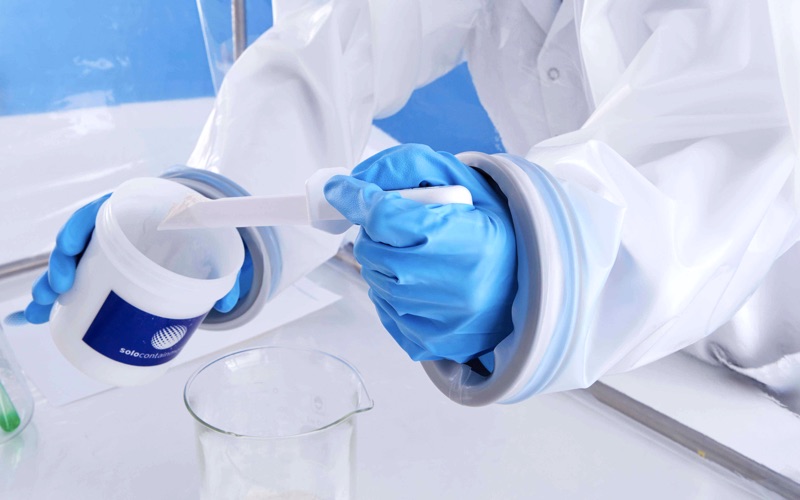 Solo will be exhibiting its latest high potency API isolators and their disposable aseptic fill isolator designs at Interphex 2018. The event takes place on 17-19 April at the Javis Center, New York. 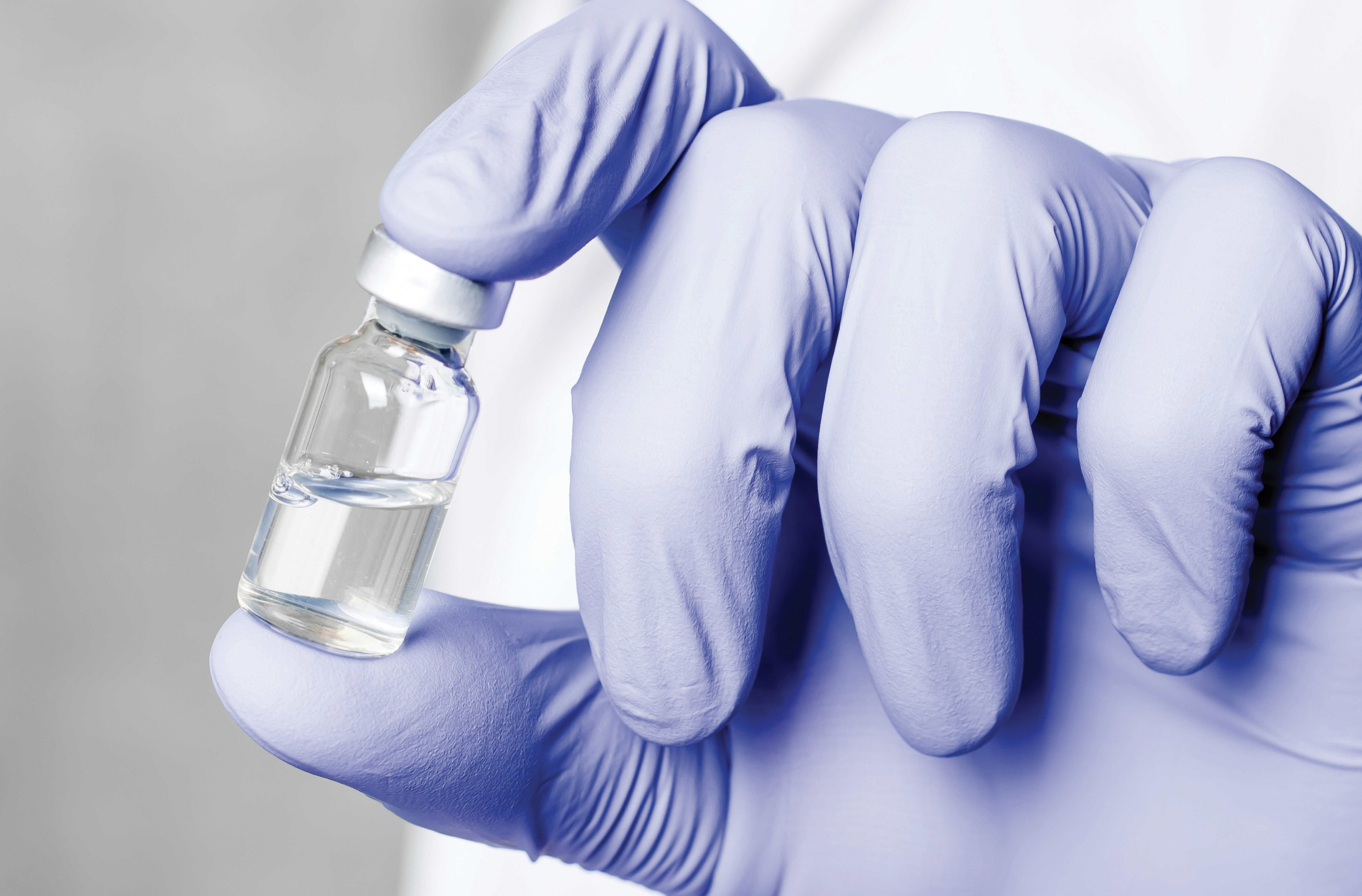 For HP-API protection Solo is demonstrating a fully disposable 3 chamber isolator with a negative pressure cascade.

With data from many SMEPAC testing cycles the containment performance of Solo's isolators to OEB 5 standards is assured.

The Isolator will be performing sub-division from API drums onto a weigh scale and then with powder transfer through the work deck into an Ezi Dock CSV charge bag below. 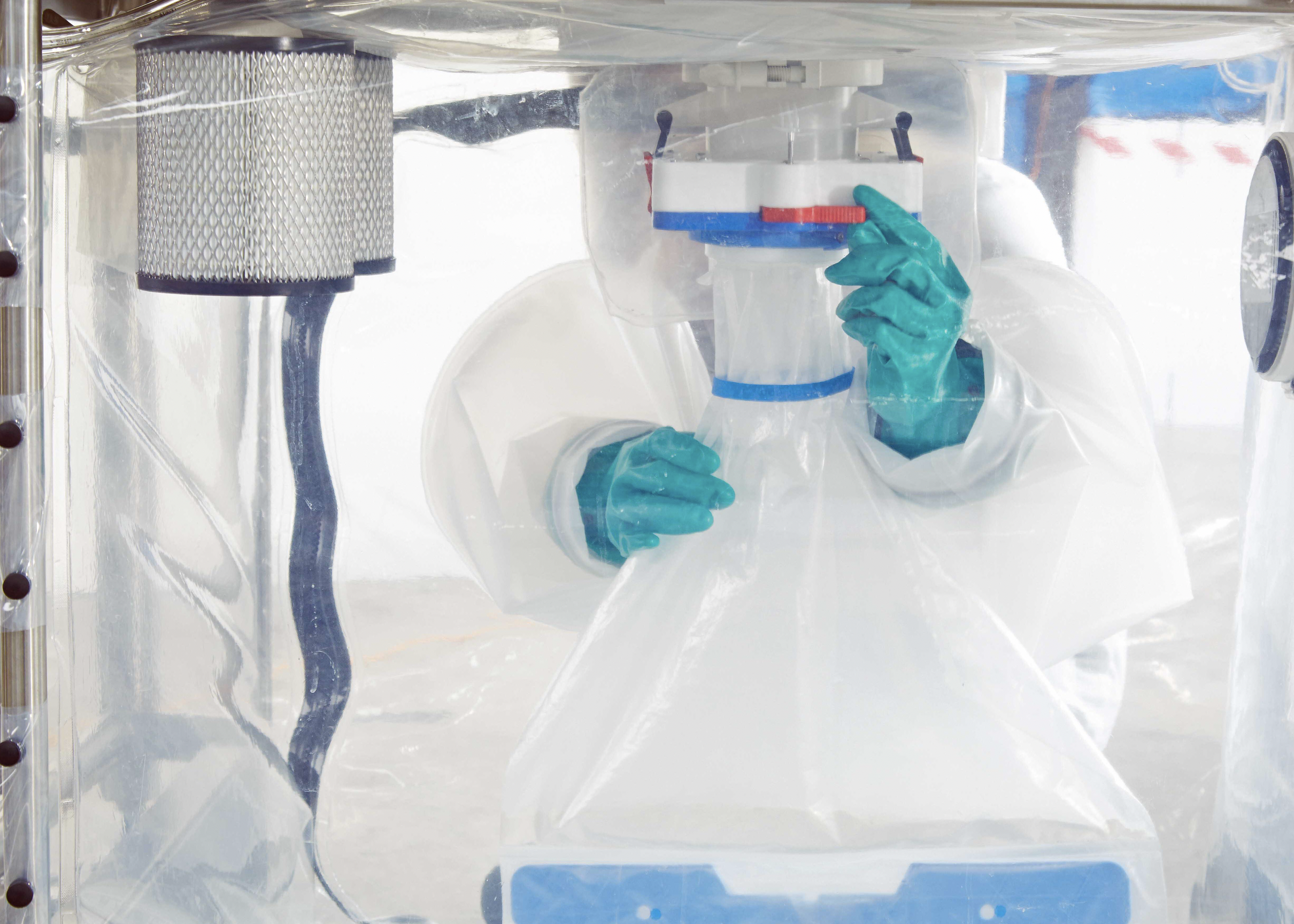 As part of the fully disposable design brief, the interface between the sub-division chamber and the Ezi-Dock chamber is an incinerable plastic part that securely carries the Ezi Dock slide valve. This permits the contaminated Ezi Dock and all film and HEPA filters to be disposed of at the end of the campaign as a single sealed entity with no contamination escape.

The Interphex isolator will feature Solo's push-push change glove cuff system, which ensures that in the event of glove damage or failure, a replacement glove can be inserted in seconds with no dermal contact with API compounds.

Respiratory protection in the event of glove failure is assured by the multiple H14 HEPA filters that are bonded to the film enclosure. With significant negative pressure operation, the Solo isolator provides the added security of inward airflow "breech velocity" in the event of a glove failure and the electronic closed loop control system will increase airflow automatically and emit an audible alarm signal.

Solo specialises in economical flexible film and acrylic isolation and can be found at booth 3661 / Ezi Dock.