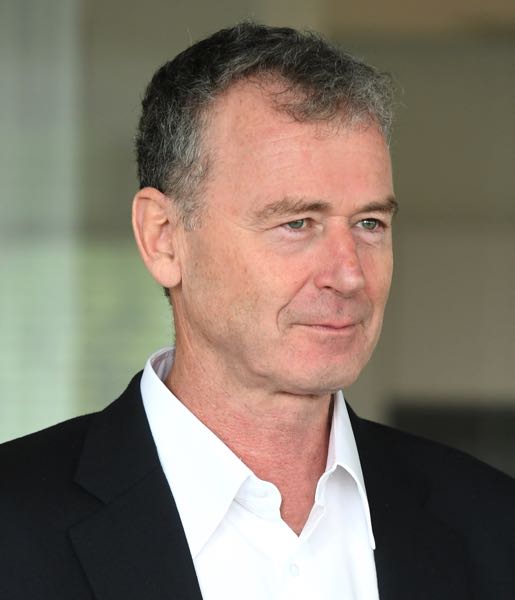 Marc Funk, Lonza COO.
He will succeed Ridinger as the company CEO

Lonza has announced that CEO Richard Ridinger has decided to retire from the company after seven successful years. Going forward, he intends to build a portfolio of non-executive positions in various companies.

The Swiss biotech CDMO has appointed Marc Funk, currently Chief Operating Officer of the Pharma & Biotech division, to the CEO role. Funk will take up his new position on 1 March 2019.

Albert Baehny, Chairman of Lonza’s Board of Directors, commented: “On behalf of the Board, I would like to thank Richard for his outstanding contribution to Lonza over the last seven years. Under his leadership, Lonza achieved a strategic, operational and financial turnaround, making it the world leader in its markets today.

He added, “Richard’s achievement at Lonza's main site in Visp (CH) deserves special mention. He took over a site with uncertain prospects and developed it into a pioneering industrial performance centre. I look forward to working with him and Marc to ensure a seamless transition of leadership and wish Richard all the best for the future.”

Baehny congratulated Marc Funk on his appointment. Since 2014, Baehny has led Lonza’s fastest-growing division and, Baehny said, built it to become the CDMO partner of choice for pharma and biologics companies. "This experience has prepared him very well for his new role as Chief Executive Officer,” the Chairman commented, adding: “The Board is delighted to have a strong internal successor to lead the company in the exciting years ahead.”

Commenting on the announcement, Richard Ridinger, CEO, said: “Lonza has only been able to achieve its strategic, operational and financial objectives through the close cooperation of all stakeholders. I would like to express my personal appreciation to all the colleagues, customers and partners around the world for their valued contributions to Lonza’s success. It was a pleasure and a privilege to work with them.”

He added: “I am no less committed to the Board of Directors for the trust placed in me and for our constructive cooperation. I wish my successor and long-standing colleague on the Executive Committee, Marc Funk, every success and personal fulfilment in the performance of his new duties. Lonza is in a very strong position, and I will be working closely with Marc over the coming months to ensure a smooth transition and the continuation of the company’s success.”

Marc Funk, incoming CEO, said: “I am honoured to have been chosen as the new CEO of Lonza. Over the last few years, I have thoroughly enjoyed the challenge of advancing our Pharma & Biotech business and playing a key role in shaping its development into the world leadership position it enjoys today. As Lonza’s next CEO, I am committed to building on the company’s strong foundation and to driving forward the strategy across all our businesses along the Healthcare Continuum.”