Polymeric microspheres are a key component of the push towards high potency therapeutics with controlled release capabilities. Wholesale advances in both biotechnology and combinatorial chemistry have encouraged numerous breakthroughs in drug discovery, with a trend towards greater potency 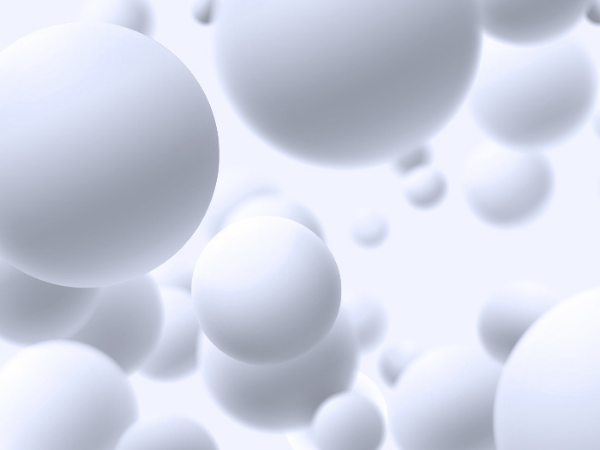 The novelty of pharmaceutical microspheres is backed-up by extensive research. Comprehensive release studies on biocompatible, depot injectable microspheres have demonstrated their bioavailability and sustained release capacity over long periods. Additionally, their potential commercial value is self-evident with the global drug delivery market touted to reach a valuation of $1,733 billion by 2026.

Given the extraordinary potential of microspheres as drug delivery systems (DDS) with far-reaching applicability, it should come as no surprise that various formulation methods have arisen over time. So, how does microsphere formulation work?

Which Methods are Used to Prepare Microspheres?

Although there are many methods of microsphere formulation, PSL will outline several common methods, to give an overview of some common techniques.

The solvent evaporation technique is perhaps the most common method of microsphere formulation, as it is a relatively simple process. A solution of biodegradable polymeric materials is dissolved in an immiscible, organic solvent and agitated. Emulsification is one such method, whereby polymerisation of a mixture of monomers is induced in an aqueous surfactant containing an initiator. High speed rotation is required to ensure the emulsion achieves a single phase, and emulsifiers will be added to stabilise it. This technique is notable for its ability to produce extremely small particles with a high yield.

Coacervation, or phase separation, is another common technique used in microsphere formulation. It involves the liquid-liquid phase separation of a homogenous solution, typically a polymeric solute dissolved in a volatile solvent. Separation is initiated by adding a coacervating agent, and the aggregated polymer is subsequently hardened. Molecular interactions between the various components underlie critical properties in microsphere formation, including particle size and size distribution.

A third method of microsphere formulation is the spray drying technique, where a solvent containing the dissolved polymer is atomised using high pressure. This generates an extremely fine spray which is dried rapidly, forming spherical particles. Though this method is relatively easy to upscale, it is difficult to achieve the tight levels of polydispersity needed for pharmaceutical grade microspheres, requiring time-consuming post processing (sieving, washing, etc.). However, a certain degree of processing will always be required following initial microsphere formulation. This has been one of the enduring pain points of traditional manufacturing; how to maximise batch reproducibility and yield while minimising the number of product transfers.

Microsphere Preparation: What Happens Next?

Traditionally, after preparation, microsphere production transitions to downstream processing where the product is harvested. This is a complex, multi-step process usually comprised of de-watering, product washing, drying and in some cases additional blending and freeze drying. Several of these stages can involve product transfer via manual handling. Naturally, this is a time-consuming workflow hindered by limited scalability, relatively low yields, and high investment costs.

Powder Systems Limited have developed a unique method of downstream processing which condenses the multi-stage process within a single instrument. The Microsphere Refiner (MSR) is an innovative, automated solution with predictive scale-up to the kilogram level with a high product yield. This allows users to optimise batch reproducibility and to streamline production. If you would like to learn more about formulating microspheres the MSR way, simply contact a member of the team today.