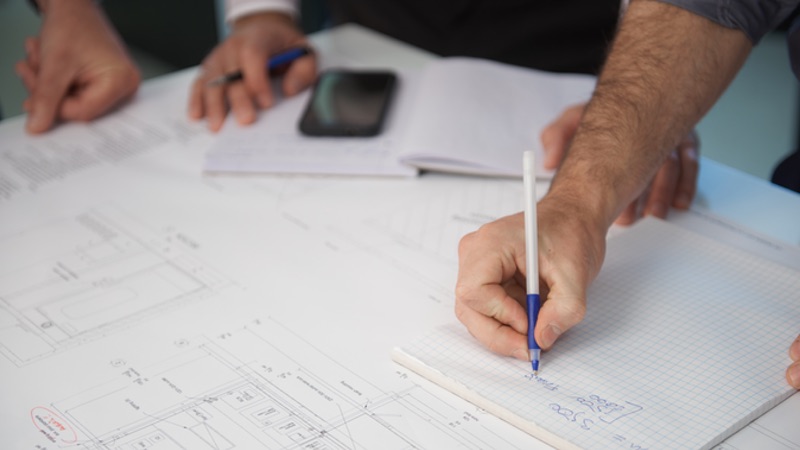 Cleanroom HVAC engineering is not an easy thing. It takes a mix of engineering skills, understanding the particle-generating potential of the process, and experience.

The amount of air is different in an ISO Class 6 and ISO Class 8 cleanroom. This means that the HVAC system must be capable of conditioning more than double the air. However, classification alone isn’t sufficient for calculating the airflow.

The standard ISO 14644-1:2015 does not specify the air changes per hour (ACH) for each cleanroom class because it depends on many factors.

The ACH is the number of total replacements of a room's air in one hour, and the ISO 14644-1:2015 only tells you the result that you must aim for: the maximum concentration limits for particles.

However, the ISO cleanliness level (ISO 8, 7, 6, and 5) gives a hint on the ACH range required. Notice that the term “range” is used and not “value”.

A cleanroom with activities that generate few particles versus one that generates a lot of airborne particles, even if both are ISO 7, will not require the same air changes per hour.

If there is a significant generation of particles in the process, the higher number in the range is selected. This is a rule of thumb only.

The air changes per hour and cubic feet per minute (CFM, and so-called airflow) must be calculated by an HVAC engineer based on experience and understanding of the particle-generating potential of the process.

It is easy to make a room clean if no one is inside, with no equipment, and no material movement. But operations occur in cleanrooms and must be accounted for in the HVAC calculation. 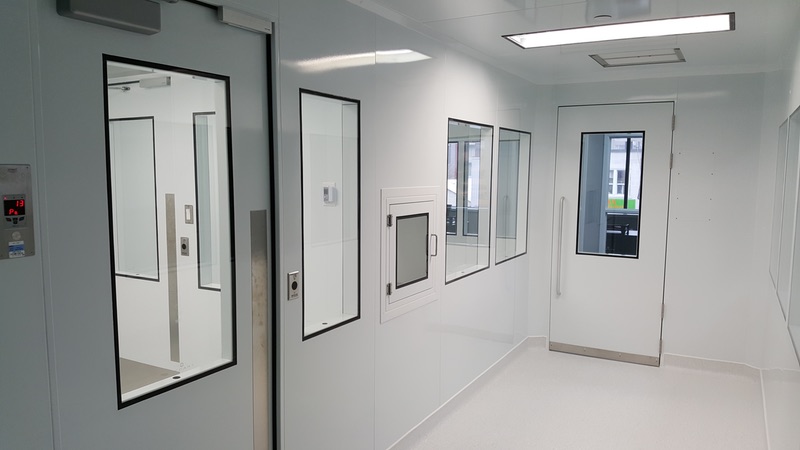 Below are some other elements that influence the required airflow:

Let's take a closer look at each of these factors.

The layout of the cleanroom

The volume of air in the cleanroom will influence the amount of airflow needed. The bigger the room, the more air you need. The width, length, and height of the classified rooms and their layout must be used for HVAC calculations.

The number of people working in the room

The airborne contamination level of a cleanroom depends largely upon the activities in the room and the personnel.

People are responsible for most of the particles generated in a cleanroom. Airborne particles, such as skin flakes, cosmetics, perfume, spittle, clothing debris (lint, fibres) and hair, are the usual suspects.

People generate airborne contaminants, but also heat. The number of operators is also used to calculate the level of conditioning to compensate for the heat that they produce.

The staff in the cleanroom usually wear coveralls to limit contamination. Therefore, it is important to maintain a comfortable environment, usually between 66.5°F and 70°F (19°C and 21°C).

The equipment in the room

Similar to people, equipment generates heat and dust. The heat gain produced by the equipment inside the cleanroom is used to determine the cooling required.

The equipment in the room, along with the product manufacturing, generate dust that must be removed with the correct amount of air.

The fume hood or biosafety cabinet

Fume hoods and laminar flow cabinet need constant air supply—just like the cleanroom. This air supply must be accounted for in the cleanroom HVAC calculations.

Moreover, if the fume hood exhausts air outside the building, like with a biosafety cabinet, the exhausted air must be replaced with fresh air.

This fresh air will need to be conditioned (temperature and relative humidity), and the process to achieve that requires a larger air make-up or air handling unit (AHU).

If the air extracted from the hood is not accounted for in the HVAC calculations, there might not be enough air pushed into the room to maintain positive pressurisation.

On the flip side, the pressurisation may become too negative and suck in some dirty air from the exterior of the room.

The required level of lighting will also affect the heat generated inside the cleanroom and therefore the cooling required.

Regular office lighting of 300 lux versus high-precision lighting of 1200 lux will not generate the same quantity of heat.

The pressure must be greater in more stringent classified rooms, so the air leaks towards the lesser clean rooms.

Positive pressure prevents dirty air from entering into the cleanroom. In a negative-pressurised cleanroom, the opposite occurs: the airflow must be greater in the adjacent room. 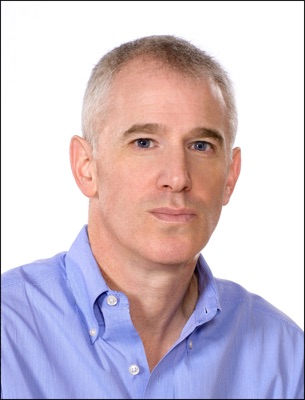 The outside temperature and humidity

If air can be re-circulated in the cleanroom, the outside weather only slightly impacts the HVAC system.

However, for cleanrooms working with hazardous products, the air make-up can go as high as 100% of fresh air. In these types of cleanrooms, the HVAC systems are more complex.

Last but certainly not least, the degree of precision you need will also influence the design of the HVAC system.

Cleanrooms rarely need that high degree of precision. In most cases, ± 2°F (± 1°C) precision for temperature and ± 10% for humidity is sufficient. The level of precision depends on the operations in the cleanroom.

How do you calculate CFM for a cleanroom?

You can read this article for a simplified CFM calculation example or try the cleanroom design calculator to get an approximation of the CFM, ACH per classified room, and quantity of lighting fixtures.

The cleanroom design calculator also gives you an estimate on the number of HEPA filters that are needed and the number of low air return you need for your cleanroom.

Remember, though, these are only estimations. Airflow must be calculated by an HVAC engineer. Many of the elements listed above are not taken into account in the calculator.

N.B. This article is featured in the September 2019 issue of Cleanroom Technology. The latest digital edition is available online.