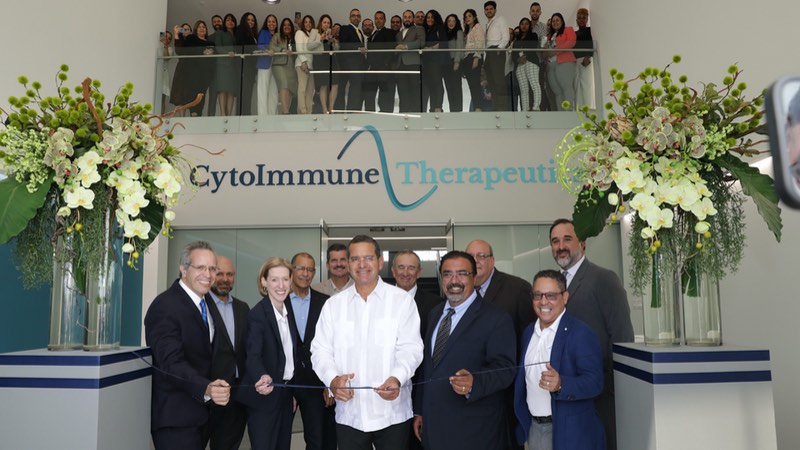 G-CON, the prefabricated, flexible cleanroom solutions specialist, has recently supplied the cleanroom infrastructure for CytoImmune Therapeutic. The clinical-stage immunotherapy company is developing a novel class of engineered natural killer (NK) cell-based cancer therapies and G-CON PODs for this project were built in College Station and have been shipped and integrated into CytoImmune's custom-designed facility.

The project was G-CON's first in Puerto Rico.

"We were able to start our first shakedown cell therapy run six months after choosing our facility," explained William Rosellini, Co-Founder and President of CytoImmune. "Our team of experts at OcyonBio chose G-CON, who provided us with access to a wealth of technology and expertise right from the start. We believe the partnership reduced the time to our IND ﬁlling for our lead program by over a year."

"G-CON is honoured having worked with CytoImmune, and partner Biosciences, to rapidly deliver this facility for the development and manufacture of NK Cells," said Tim Vickers, Executive Director of Business Development at G-CON. "G-CON's cell therapy catalogue allowed CytoImmune to select a pre-designed layout that resulted in a rapid delivery to the Puerto Rico site."

CytoImmune announced in March the opening of its Toa Baja clinical cell manufacturing facility. The POD layout and design for the cleanroom infrastructure was selected from G-CON's Cell Therapy Catalog, allowing a timeline of nine months from start of design to factory acceptance testing (FAT).