Deviations and CAPAs are hot topics in GMP inspections 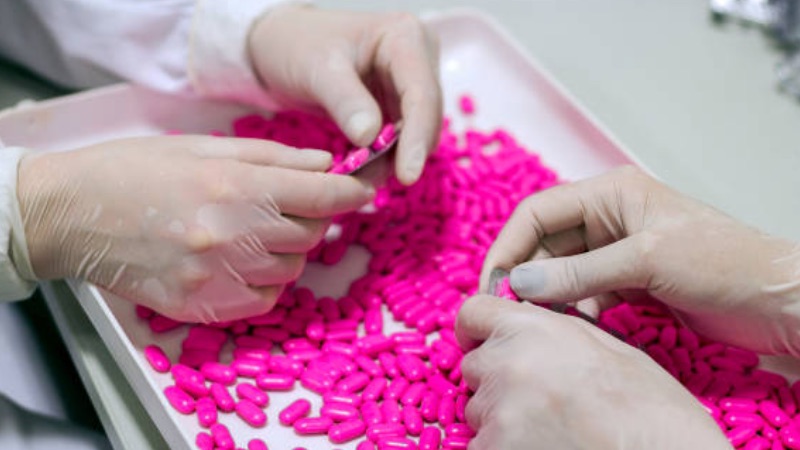 Deviation and corrective action and preventive action (CAPAs) are still hotly debated topics in GMP inspections. This is shown once again by a recent warning letter issued by the US Food and Drug Administration (FDA).

Observations were made in the systems described below.

Over the last years, Glenmark received multiple complaints of grittiness for a topical cream. This has been an ongoing formulation issue since 2010 and was a deficiency also cited in previous inspections.

The product was reformulated, but the company failed to provide "sufficient data to demonstrate the robustness of the new formulation".

Furthermore, various consumer complaints associated with punctures, cracks, and holes in various container and closure systems were not adequately investigated.

Glenmark stated that "the complaint rate is insignificant" and closed most of the complaints, without corrective or preventive actions.

These deficiencies have also been cited during a previous inspection.

An adequate risk assessment for products exposed to temperatures outside the labelled storage conditions was not provided. New shipping practices to protect the products "were not implemented in a timely manner".

After confirmed OOS test results, respective batches were ultimately rejected. However, investigations into these failures "did not determine an appropriate root cause and ensure effective CAPA".

The FDA now expects a "comprehensive, independent assessment" of the system "for investigating deviations, discrepancies, complaints, OOS results, and failures" including a "detailed action plan to remediate this system".

The warning letter to Glenmark Pharmaceuticals Limited is available online.

N.B.This article was originally published by ECA Academy on its website.