Costing a cleanroom per square foot

Companies looking to build their first cleanroom will often ask a contractor for the cost of a cleanroom per square foot. However, costs can range from less than $100 to more than $1,000 per square foot. For those looking at their first build project, Mecart Cleanrooms has provided the following explanation for the difference in price 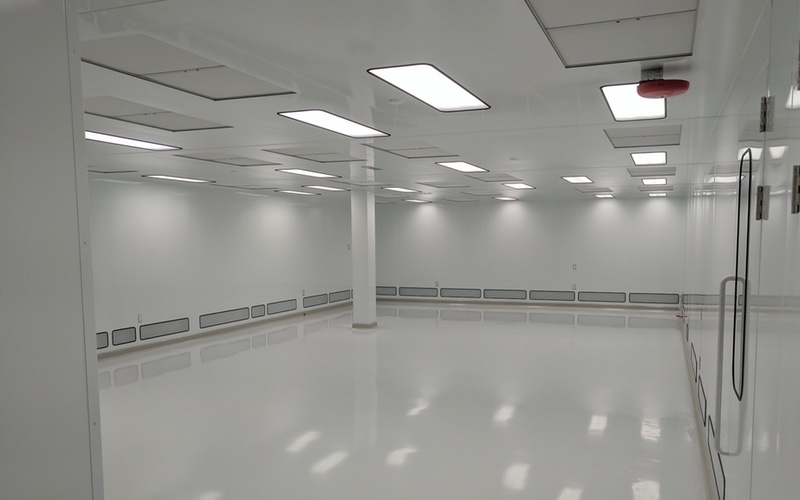 There are many reasons why it is impossible to give a cleanroom cost as a price per square foot straight off — the main one being there are many variables to take into consideration. The objective in giving a price is to provide a fair costing for your project without endless extras. To do so, requires some preliminary engineering. A construction company would need to evaluate the design and make some calculations (mechanical and electrical). Engineers also might like to challenge the design, clarify any misconceptions and eliminate unnecessary spending. In other words, the company does not have a catalogue with prices for different types of cleanrooms; costing requires some preliminary engineering and computing before a price can be given.

If a supplier were to give you a quick price per square foot, you would be advised to run! Costs related to that cleanroom would be likely to snowball. The price quoted would be like a basic car cost, with roll down windows, no air conditioning and no radio. You do not want that in a cleanroom, so beware!

That being said, here are some aspects that influence the price per square foot of a cleanroom. 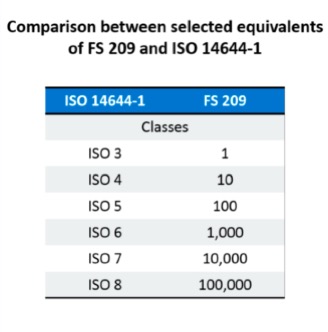 In addition to the HVAC system, the cleanroom classification will also influence the required amount of enclosed rooms. For example, entry into an ISO 8 cleanroom can be directly from an uncontrolled environment. On the other hand, entering an ISO 6 environment will require at least one airlock (the recommendation is two). This adds wall partitions, doors, ceilings… and therefore increases the cost.

The bigger the room, the lower the cost per square foot. This is down to economies of scale. For a large cleanroom, it costs less per square foot, but more in total, since there are more square feet involved. 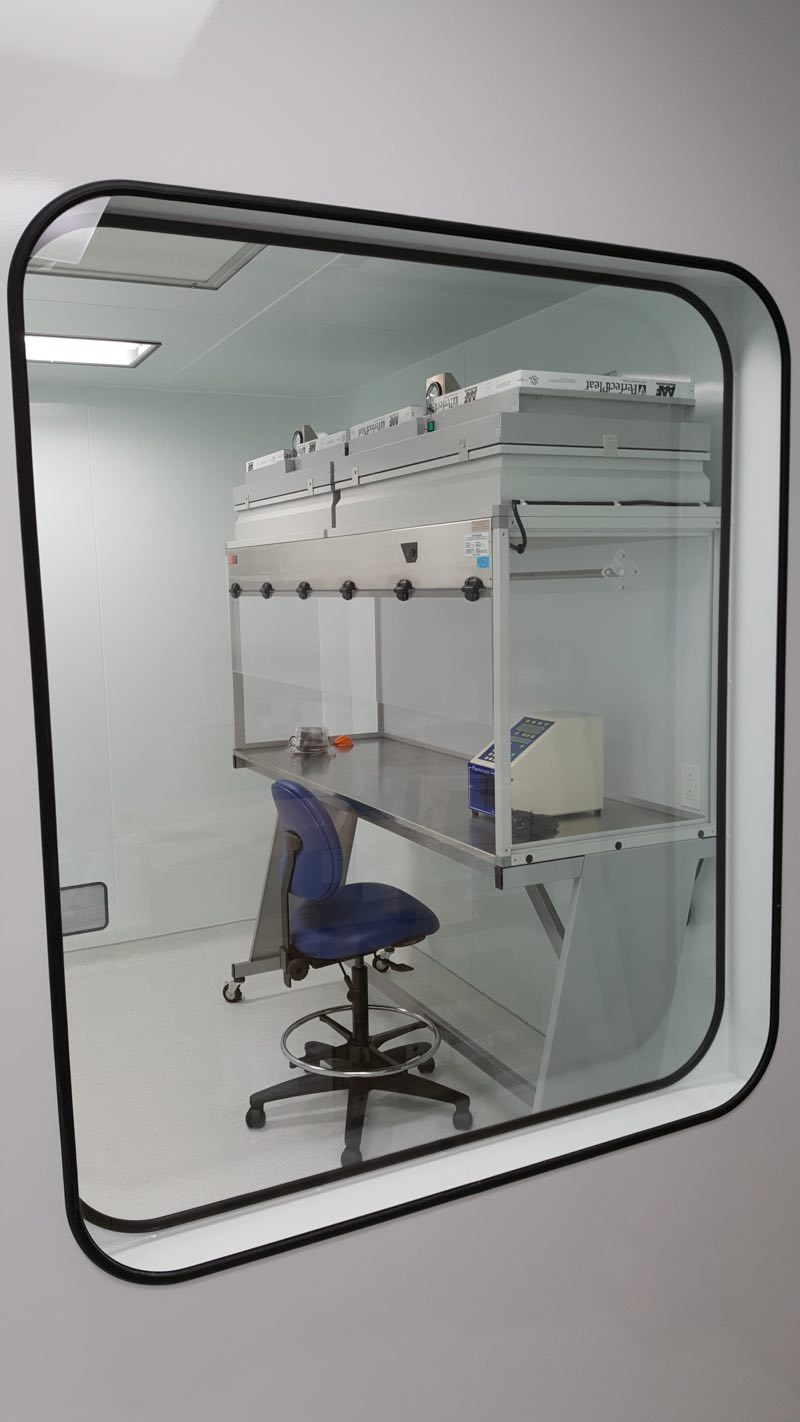 To meet most industry regulations and standards, there must be a record of the conditions within the cleanroom. Will this be a manual system written by hand or automated? Monitoring system costs can range from $500 to $20,000 plus.

The installation space and location

We once shipped a cleanroom to a sixteenth floor in downtown Toronto. We had to close the street, get an escort and a crane to lift up the panels to the sixteenth floor and then pass them through the windows. This is an extreme situation but clearly with this particular project compared to a simple installation in an empty warehouse, there is a major price difference.

Also, what is the temperature / humidity control like in this space in the building — is it heated in winter and conditioned in summer? Otherwise the HVAC will have to work harder to keep the environment controlled.

What services will the process require? Plain empty cleanroom panels are cheaper than utilities-ready ones. If three power outlets are needed versus 40, we are not talking about the same price. Utilities include power receptacle (120 v, 208 v, 240 v, 600 v…), plumbing (hot / cold water, deionised water), compressed air, etc. 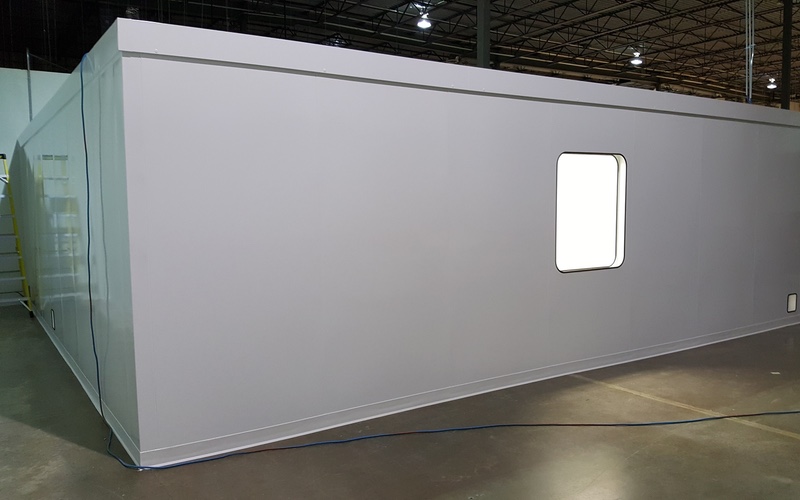 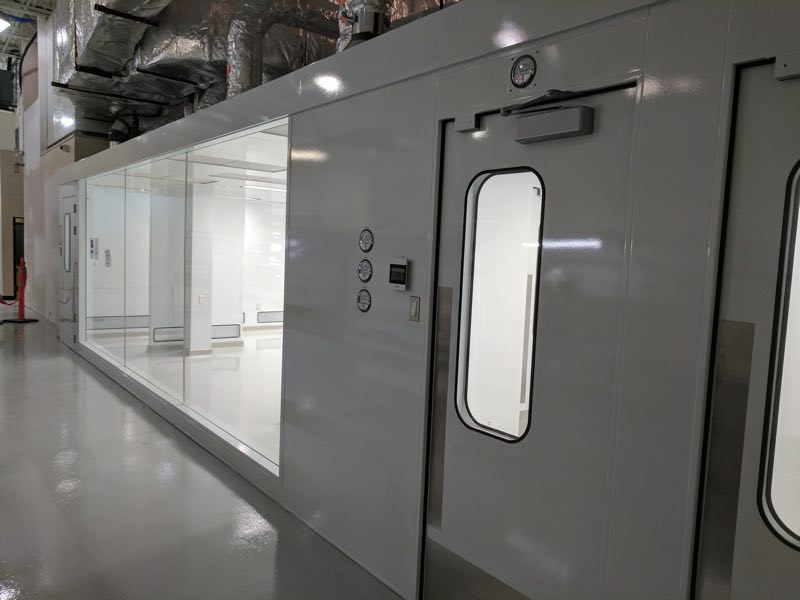 The number, size and type of windows and doors will impact the cost per square foot

Lighting system — the required level of lighting will also affect the price, depending upon whether the cleanroom needs to achieve 300–1,200 lux. There are also various lighting system options, ranging from the standard lighting to the full flush lighting accessible via the roof, which enables the lights to be changed from outside of the clean envelope, reducing maintenance and cleanroom downtime. 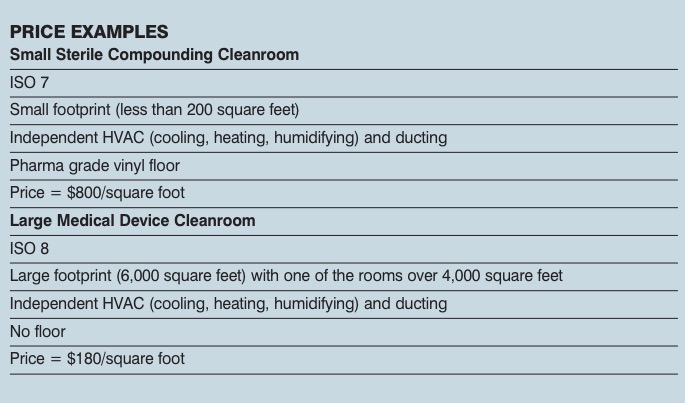 For easy comparison, price examples for two cleanroom projects at opposite ends of the spectrum are given above. Both projects are turnkey and include engineering, the envelope (walls, ceiling, doors...), the HVAC system and installation.

To find out more information about costing a cleanroom click here for the original article on the Mecart website.