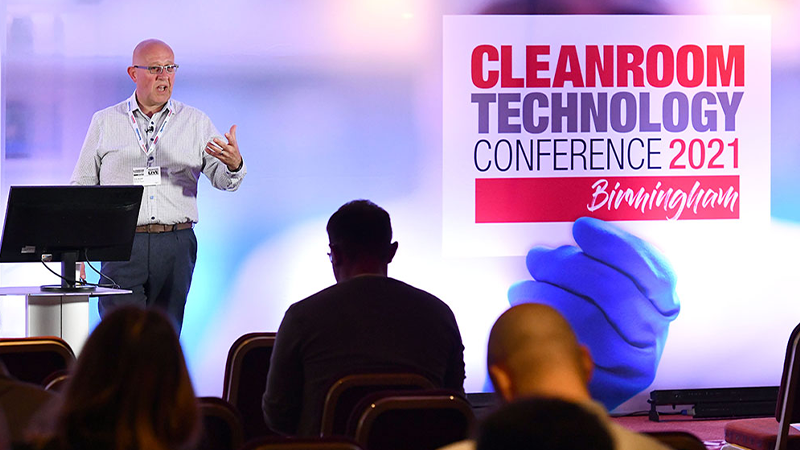 Gathering prominent cleanroom experts in one building has once again been an interesting exercise. The Cleanroom Conference is rounding up in Birmingham, UK.

Aside from the exhibition hall having been filled with long separated colleagues, the conference room was also used for the speakers to present their topics of choice, for later interrogation by the delegates. Anytime you bring the engineers and the microbiologists together, it always makes for a productive conversation, and when talking about the standards and how to meet them, this is never more true.

If you ever feel overwhelmed by the minefield that is ISO, CEN, EN standards, Gordon Farquharson, MD for Critical Systems and ISPE member, gave a great presentation to clear up a lot of the confusion. Later talks gave a lot of ways to achieve these standards from design, to operation, to containment, cleaning, and monitoring.

There was a lot of interesting discussion on the future direction of the cleanroom industry over the two day event. David Keen from Ecolab spoke about a conversation with an isolator manufacturer, who said: “The pharmaceutical industry is too conservative and won’t buy equipment if there is no glove box even though [it] has been full automated, even for spilled vials.”

Another potential future trend that was discussed multiply times at the 2021 event was dynamic cleanroom HVAC control. With amazing potential to reduce energy consumption and extend filter life, there was justifiably a lot of interest from delegates.

After 18 month of pixelated faces on glowing screens it was nice to see these pixels become actual humans, but was also great to be able to include those aboard and quarantining through the hybrid approach that allowed those to watch from their home offices. The brilliance of a live q&a with a floating voice from America answering the queries of the room, is something that delegates will probably remember for a long time. 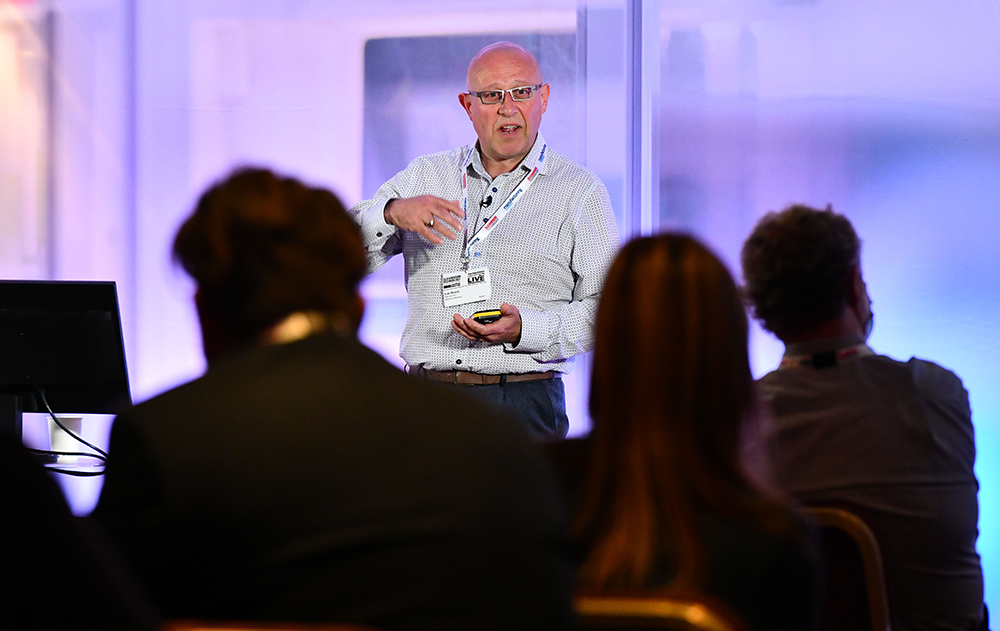 Cleanroom Conference welcomes visitors for the two-day conference and exhibition 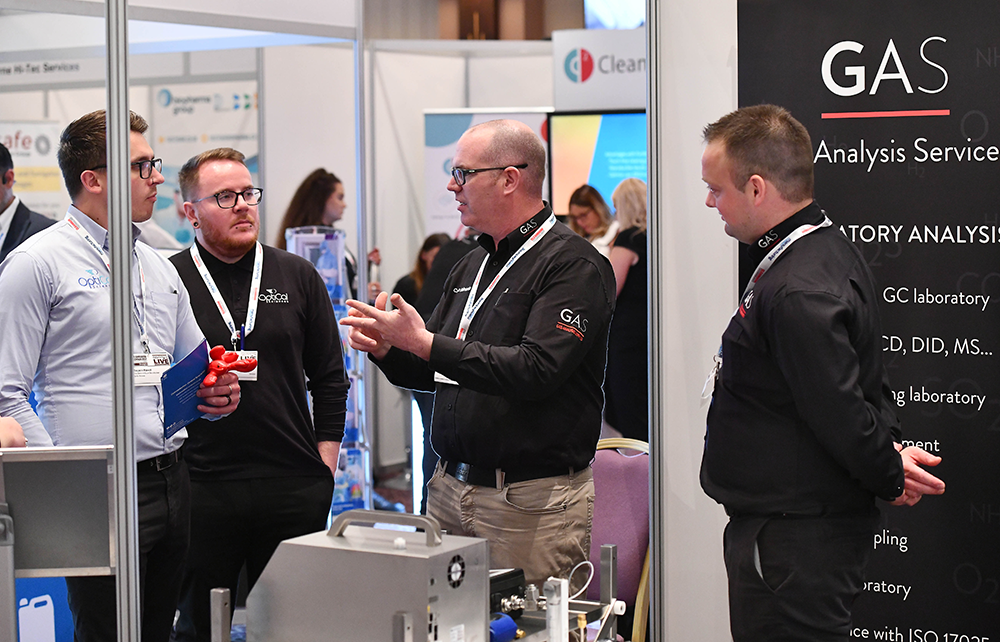 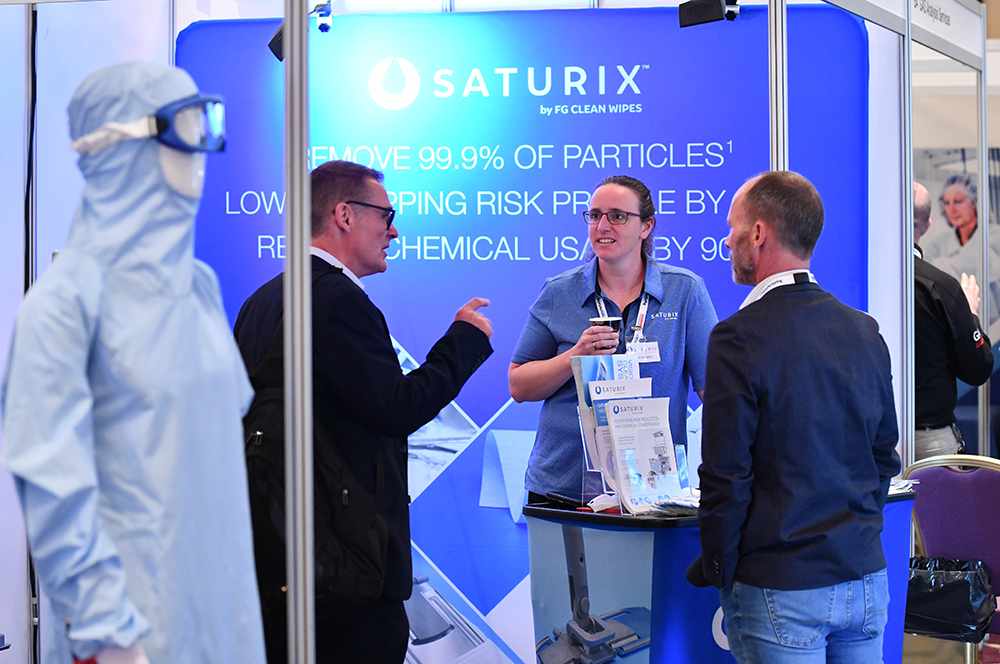 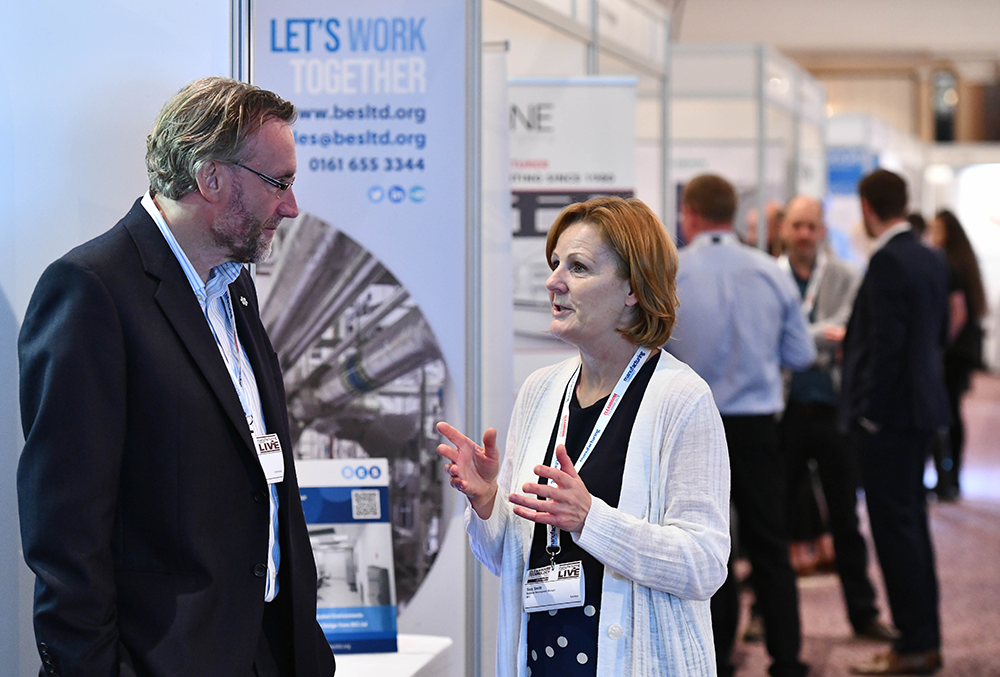 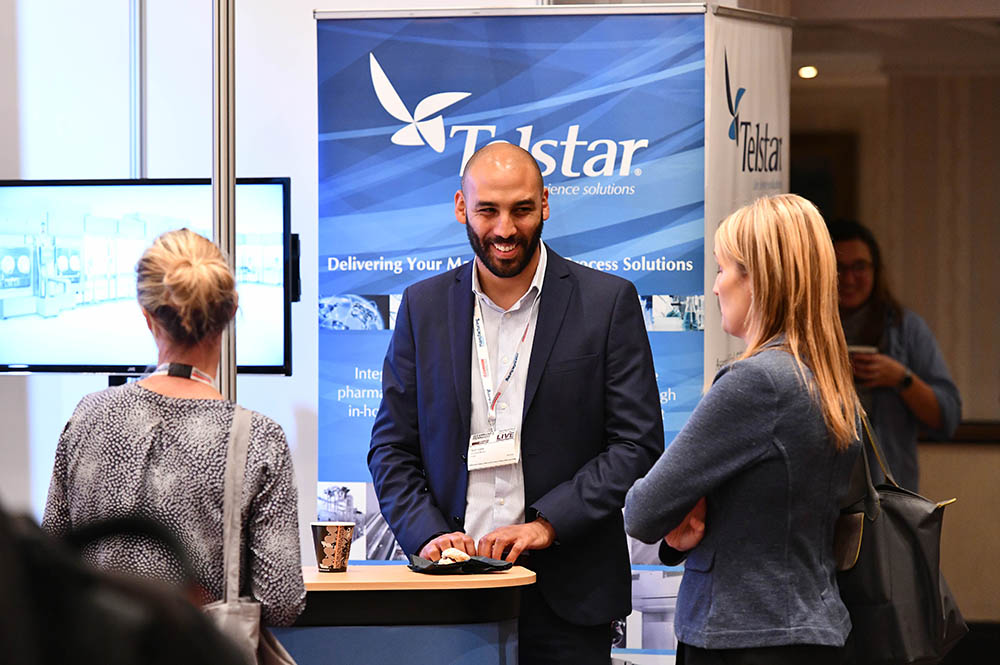 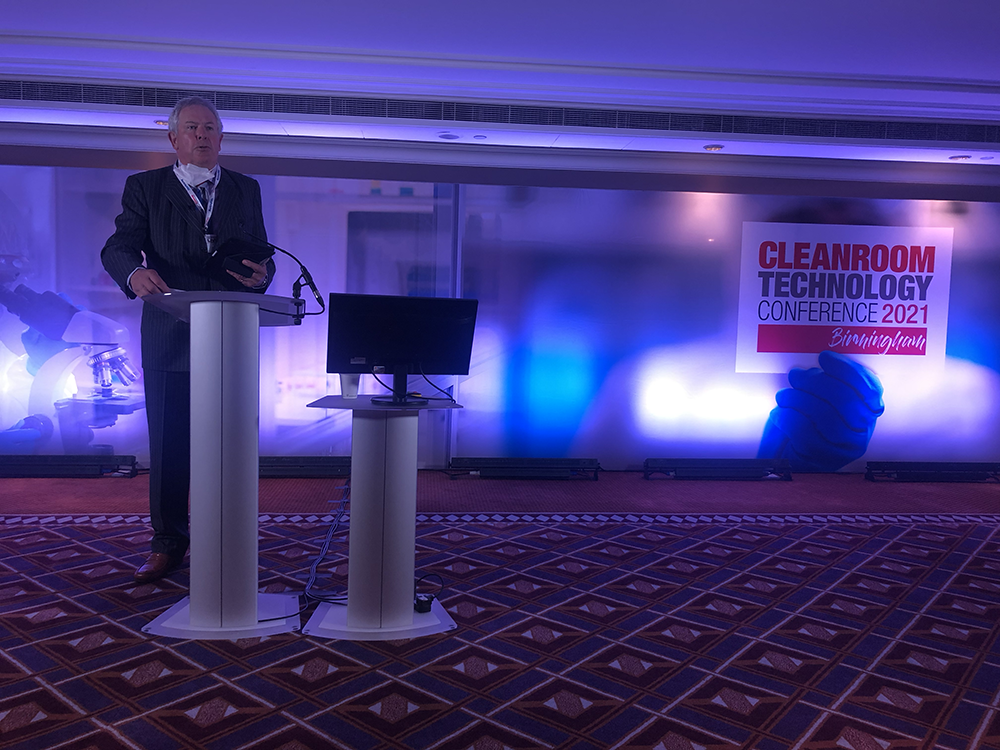 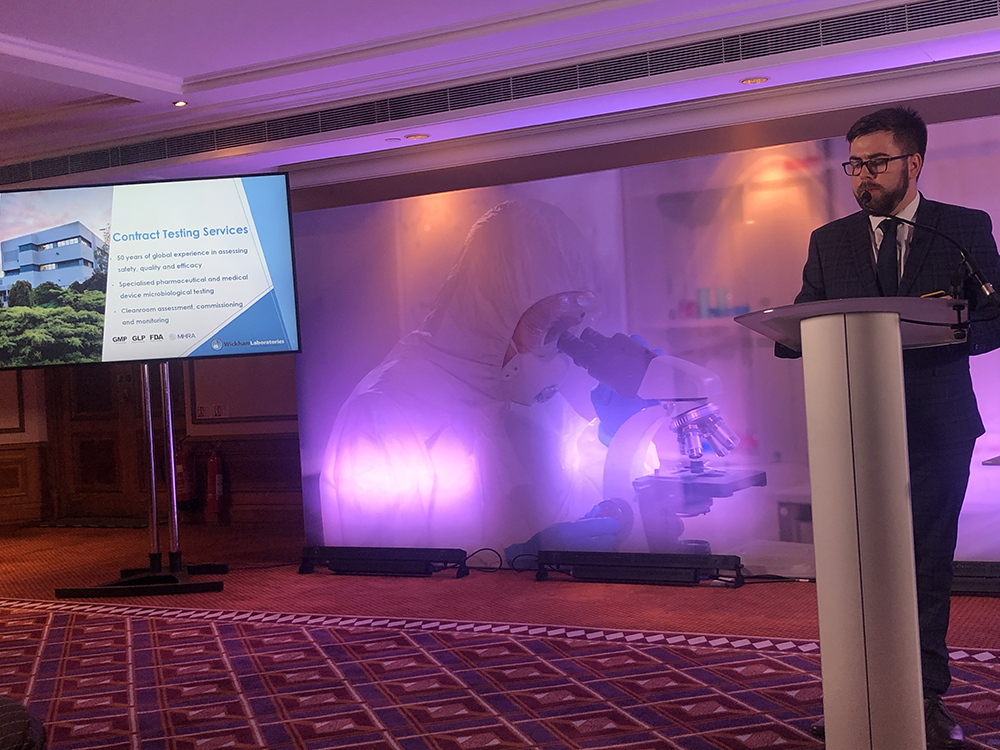 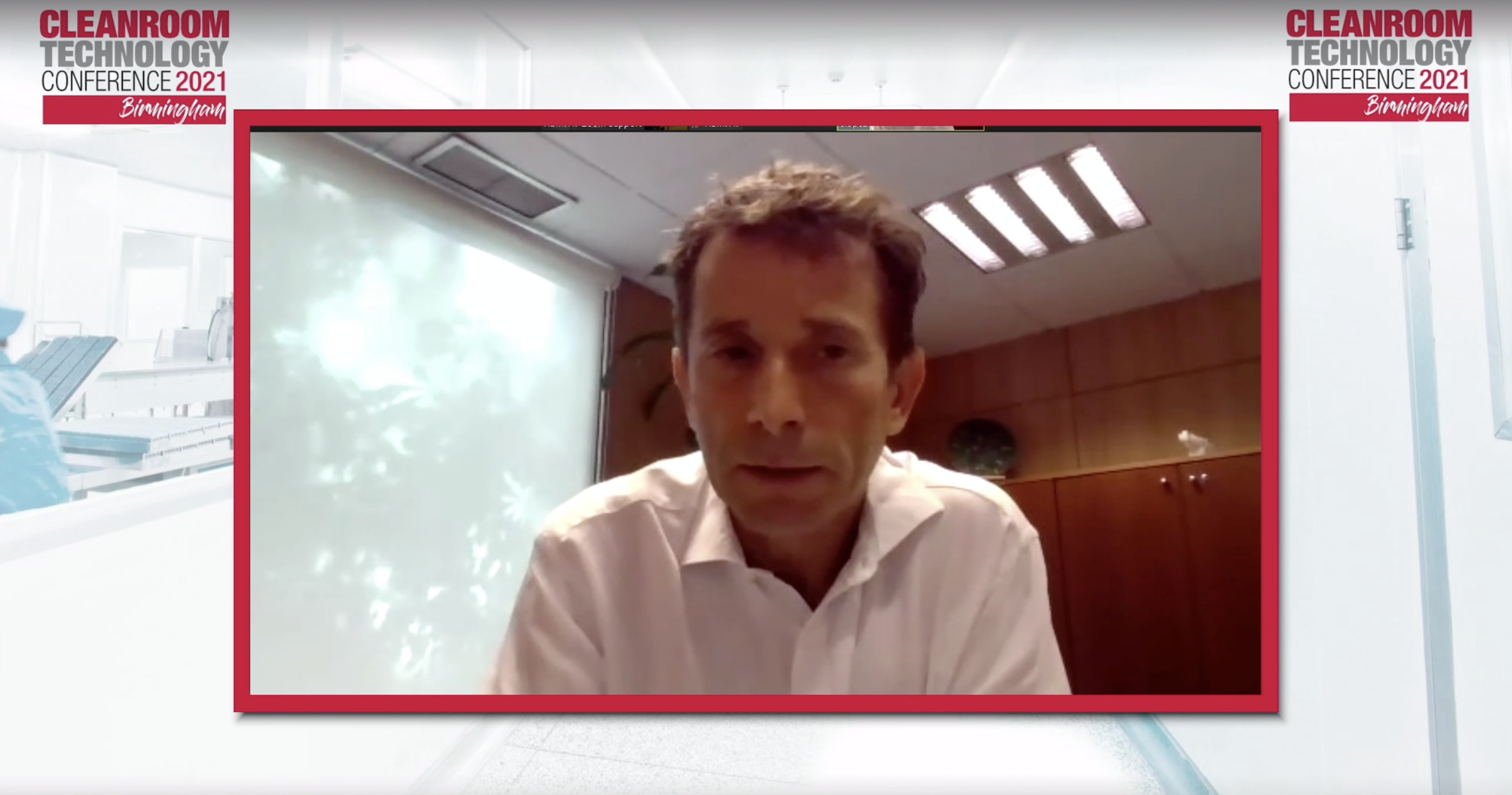