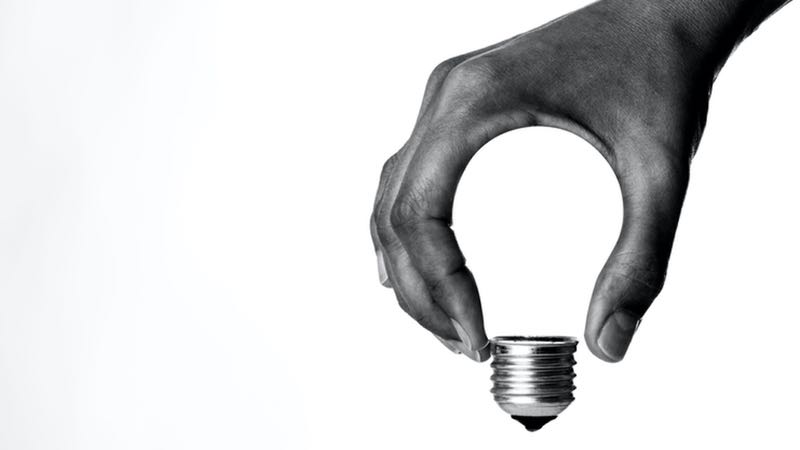 During the COVID-19 pandemic, demand for new industrial-scale disinfection technology, such as electrochemically activated solution disinfection (ECAS) has soared. These broad-spectrum disinfectants are effective and non-toxic, which means they are suitable for use not only for industrial cleaning but also in food applications, including the disinfection of food produce itself. But other technologies are also breaking onto the market, so what are they and how do they measure up?

Achieving high rates of effective disinfection on a routine and sustained basis has become more difficult in hospitals and other public areas due to ever-increasing microbial resistance. To address this problem, innovators have developed new technologies, capable of removing a variety of pathogens, including bacteria and viruses, quickly and effectively, and of staying active on the surface for longer than traditional disinfectants. As well as inventing solutions to decontaminate surfaces in healthcare settings, like ECAS, some emerging disinfection technologies can also be used to disinfect fresh food and so extend its shelf life.

Five of the most exciting emerging disinfection technologies are discussed below.

ECAS have been used in the treatment of drinking water for more than a century, but in recent years a number of companies have been exploring new applications for these water-based solutions. Among them, Envirolyte provides ECAS systems including Acidic Anolyte, a powerful biocidal liquid, capable of killing bacteria and viruses when diluted in water and sprayed in the air, and Neutral Anolyte, which as well as being useful in water treatment, can be aerosolised to disinfect walls, floors, tools and foodstuffs.

Tested against MRSA, E. coli and spores, ECAS have been shown to kill bacteria on surfaces or in suspension in two seconds; much more quickly than traditional cleaning agents such as bleach and alcohol. ECAS can also be generated onsite - reducing the environmental impact of transport - and are formed from simple salts and water, which do not create harmful by-products.

High-pressure carbon dioxide (HPCD) is currently used to inhibit pathogen growth in dried food and liquid products, and research scientists have recently been exploring its wider use as a disinfection agent, in particular in the sterilisation of foodstuffs, transplant tissues and drugs.

Novasterilis has recently patented technology for use in the sterilisation of ground meat using supercritical CO2. A recent study found that an application of HPCD at 12MPa and 35oC for three minutes will inactivate yeast, moulds and total coliform bacteria on fresh-cut carrot to undetectable levels. The fact that carbon dioxide is non-toxic, readily available and relatively inexpensive are key benefits.

Cold air plasma systems could potentially be used as surface disinfectants in a hospital setting. In particular, they could play a role in helping to minimise the spread of hospital infections, such as MRSA, although further research is needed to establish their efficacy in reducing spores.

In a recent study, a single cold air plasma jet was found to significantly reduce bacterial numbers found on a range of surfaces in 90 seconds. Relyon Plasma, has filed patent applications to the use of cold air plasma technology to assist in the disinfection and sterilisation of materials, including medical uses, and foodstuffs.

When used at high frequency and power, ultrasound can inactivate a wide range of bacteria and the chemical effect of ultrasonification also contributes to this antimicrobial action. The technology is safe, non-toxic and environmentally-friendly.

Currently used in dental practice and microbiology, much recent innovation activity has focused on its use in surface disinfection and to avoid the use of chemicals when washing fresh fruit. Alphasonics has recently patented technology for cleaning objects such as surgical instruments using this technology.

Pulsed UV light technology is widely used in laboratory settings and has considerable potential as a means of disinfecting a wide range of surfaces. It involves the application of short, intense, pulses of broad-spectrum radiation. The technology's main advantages include its ability to instantly deliver intense energy, ensuring much better microbial decontamination than traditional UV systems. Sterixene has recently sought patent protection for a bioindicator used to verify the effectiveness of a pulsed light bio-decontamination system.

Research in this area is expected to grow rapidly in the wake of COVID-19 and it is important that those responsible for procuring disinfection technologies, keep these new technologies under review. With a high number of new entrants to the market expected, it is also important that innovators secure the protection needed to commercialise their inventions and monitor their competitors to ensure that they remain free to develop their products in view of competitor patents.