The CREST team has worked with the company on 14 modules for an end-user in Darlington, UK 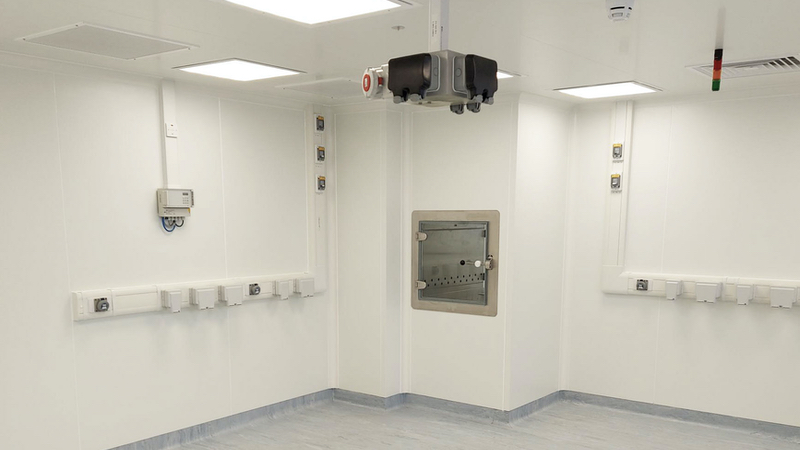 Stancold CREST has worked with an off-site construction specialist to deliver modular cleanroom facilities. The exclusive cleanroom team has completed the internal fit-out of 14 individual modules off-site, before they were transported to the end-user in Darlington.

Large sections of these modular cleanroom units were originally constructed at the client's facility before being transported to the end user's site.

After being transported to the site, and integrated into the facility spanning two floors, the finishing touches were added to these cleanroom modules to make them fully operational.