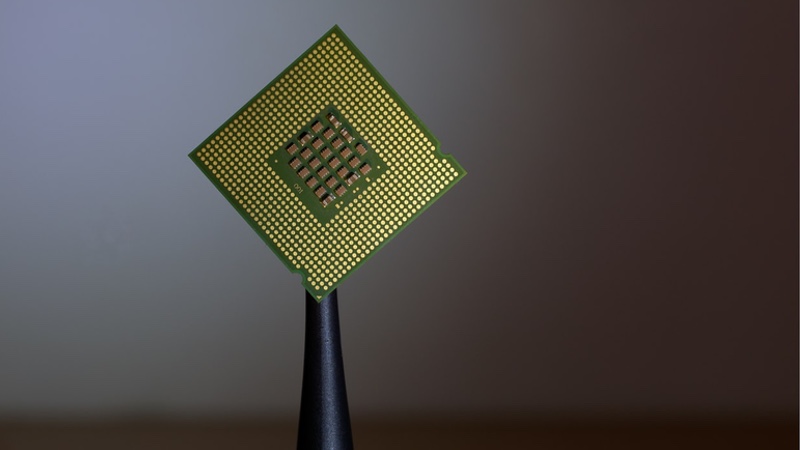 One of the world's largest contract chipmakers TSMC has been reported by Nikkei to be considering a joint semiconductor factor construction with Sony to be built in Western Japan.

The chips that will be produced here will be used for in-camera image sensors and automobile chips. These are all sectors that have been hit hard by the global shortages of chips.

Nikkei learned about the estimated $7 billion facility and that the Japanese government is expected to contribute about half of this funding. Like many governments, Japan is keen to ensure a reliable supply chain of semiconductors.

Sony's reasoning behind the deal is apparently a reliable supply chain got its image sensors. To achieve this, Sony will take a minority stake in a new company to manage the facility, which is to be built on land the company owns.

The Japanese company Denso, an auto parts supplier, is also looking to take part in the project, potentially setting up equipment at the site, as the Toyota Motor group member needs a stable supply chain of chips for its products.

Nikkei also reported that: "In exchange for subsidies, the government will seek a commitment that chip supplies to the Japanese market will take priority."

Between the global semiconductor shortage, supply chain chaos, and efforts of nationalities to bring manufacturing onshore, these plans would bring valuable stable production to this area of the world.