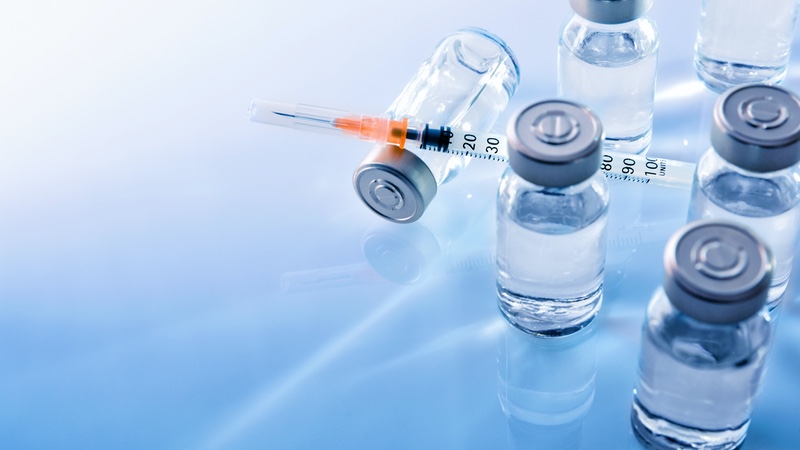 Three lots of the Moderna COVID-19 Vaccine have been suspended in Japan following reports from vaccination sites of a potential foreign particulate substance observed in unused vials.

Moderna and its vaccine distributor, Takeda Pharmaceutical, have announced the suspension of the use of three lots of the Moderna COVID-19 vaccine in Japan following reports from vaccination sites of a potential foreign particulate substance found in vials. There have been two deaths (at the time of the statement) of recipients, however, no causal link has been established.

The vaccine manufacturer, ROVI Pharma Industrial Services in Spain, have worked with the Ministry of Health, Labour and Welfare (MHLW) to conduct a thorough investigation, which includes:

Root cause investigation, and corrective and preventive actions

According to the root cause analysis report, conducted by ROVI, the most probable cause of the particulates identified in lot 3004667 is related to friction between two pieces of metal installed in the stoppering module of the production line due to an incorrect set-up.

It is believed that this condition occurred during the assembling of the line prior to production of batch 3004667 and was a result of improper alignment during a line changeover before starting this batch.

Based on the analysis conducted by ROVI, the manufacturing issue only impacted the lots that were included in the suspension.

The following steps have been taken by ROVI to correct and prevent future defects:

According to Moderna's independent analysis, the particle from lot 3004667 has been thoroughly analysed and is confirmed to be grade 316 stainless steel. This is consistent with the root cause determination described above. Grade 316 is a high grade of stainless steel commonly used in manufacturing and in food processing.

After a health assessment conducted by Moderna and Takeda, the rare presence of stainless steel particles in the Moderna COVID-19 vaccine does not pose an undue risk to patient safety and it does not adversely affect the benefit/risk profile of the product.

Metallic particles of this size injected into a muscle may result in a local reaction, but are unlikely to result in other adverse reactions beyond the local site of the injection.

Stainless steel is routinely used in heart valves, joint replacements and metal sutures and staples. As such, it is not expected that injection of the particles identified in these lots in Japan would result in increased medical risk.

It is important to conclude a formal investigation to confirm this. The investigation is being conducted with the greatest sense of urgency, transparency and integrity and is of the highest priority.