Lonza CEO: "We are capitalising on organic growth opportunities" 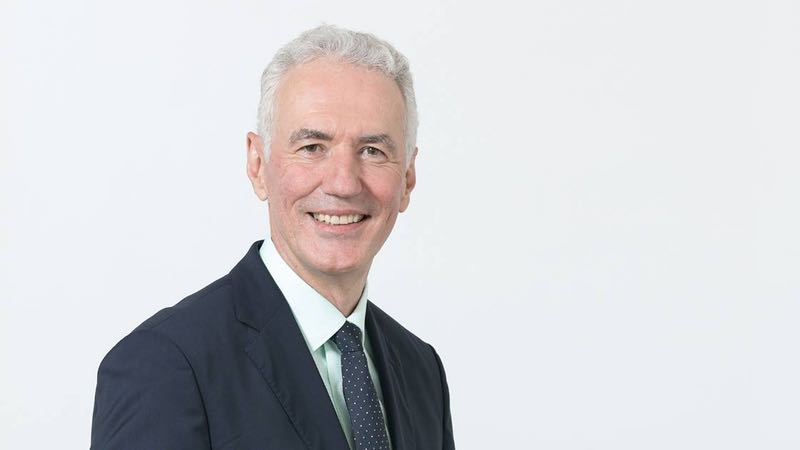 Lonza, the contract development and manufacturing organisation (CDMO), has released its Q3 business update. Presenting the results, CEO Richard Ridinger said the company enjoys "a strong momentum" for its businesses along the healthcare continuum.

Ridinger said the company is confident it will achieve the full-year 2018 target while it prepares for further investments and ongoing operational improvements in 2019.

Ridinger explained: "A highlight of the last quarter was clearly our Capital Markets Day in September, where we had the chance to discuss our growth trajectory toward and beyond 2022. We emphasised that we are focusing our investments and initiatives on our core markets along the healthcare continuum.

"We are capitalising on attractive organic growth opportunities, like the recently announced expansion of our Ibex Solutions offerings in Visp that provide clinical development and manufacturing services along the whole value chain and now include fill and finish."

As part of its growth plans, Lonza acquired a majority stake in Ontario-based Octane Biotech. The move, the company said, aims to further develop its autologous technology offering.

Both Commercial Mammalian & Microbial Manufacturing and Clinical Development and Manufacturing are experiencing strong demand, Lonza said in its business update.

The company also revealed that all major investments in Pharma & Biotech that have already been announced are progressing as planned. 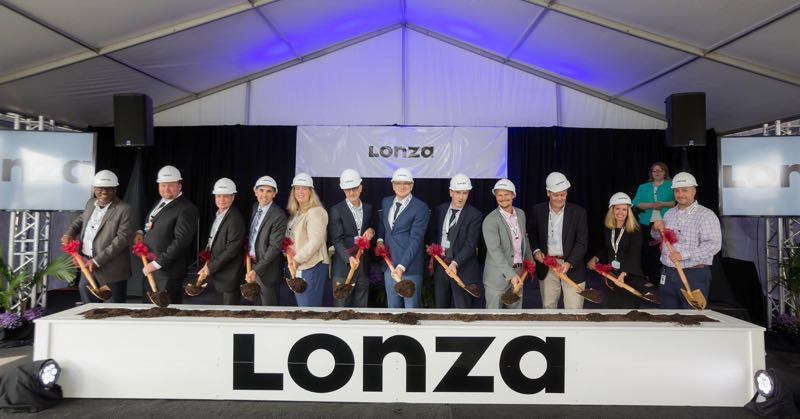 The expansion plan includes single-use bioreactors in Singapore (SG), in hybrid mid-scale technologies in Portsmouth, NH (US), in cell and gene therapy in Portsmouth and in Houston, TX (US), in biological manufacturing in Ibex Solutions in Visp (CH), and in encapsulation capabilities in Tampa, FL (US). Expansion of production capacity in Lonza’s Greenwood, SC (US) site to combine capsule production, ingredient production and finished dosage form development is also progressing as planned.

Construction at the Visp site is well underway, and it will become operational by 2020.

"Pharma hard capsules and dosage form and delivery systems continue to perform above expectations due to buoyant customer interest and capturing of cross-selling synergies," reads the report.

Lonza also reported that the businesses in professional and consumer hygiene are performing well, driven by a tighter regulatory landscape and demand across all regions for modern hygiene solutions and effective prevention against pathogenic micro-organisms.