Kropman Contamination Control has received an order for 16 clean in place skids, which are systems that allow the CIP process to be easily transported around 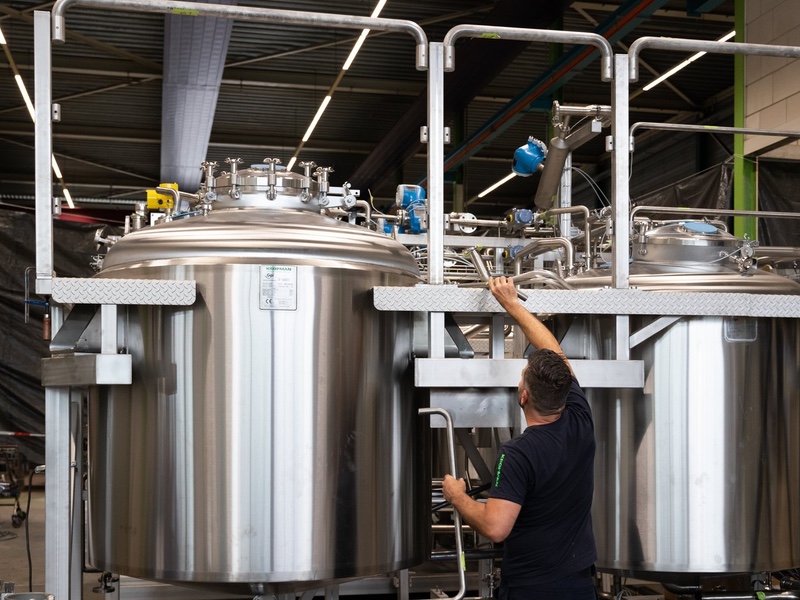 Kropman Contamination Control is currently busy producing the largest order of skids ever for a big pharmaceutical company in Switzerland.

"In our prefabrication located in Bijsterhuizen, The Netherlands, all 16 CIP skids are now on frames," the company stated.

A skid is a system contained within a frame that allows the process system to be easily transported from place to place. For these skids, that process would be "clean in place", or "CIP".

Kropman Contamination Control builds custom filtration skids, water distribution skids and cleaning skids for pharmaceutical production, but also for other applications that require clean production circumstances, such as food production. The company provides customers with a total package, from conceptual, basic and detail design to construction, commissioning and validation.

Some of these 16 skids are still being assembled, some still need to wired and some will be subjected to a Factory Acceptance Test (FAT) in the near future. The first 4 skids have already passed the FAT and were accepted by the client in July. This means they will be transported to the factory in Switzerland in the coming week.

The basics of pass through boxes and GMP application