NexGen Power Systems has pledged $40 million to bring the facility to the required state, updating cleanroom space by making it cleaner and reworking its cold-water system 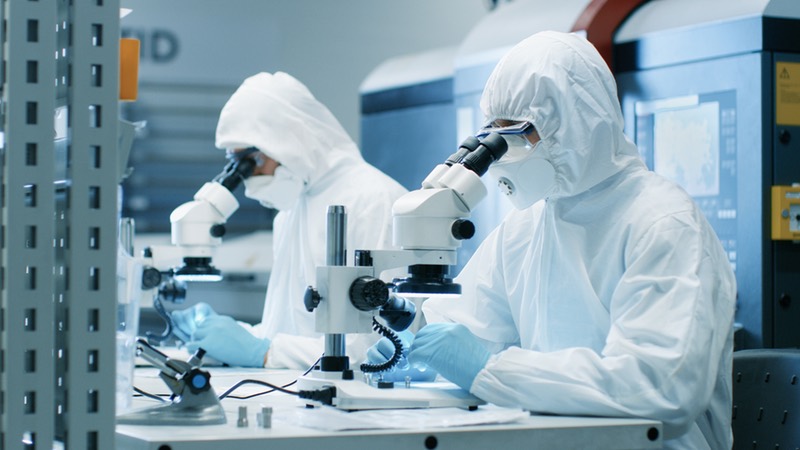 A hi-tech factory in DeWitt, NY, has spent many years in limbo, but now new residents are finally all moved in and raring to go. With only minimal adjustments to the cleanroom facilities, the building looks set to begin production soon.

According to Syracuse.com, the US$90 million facility was built by the taxpayers through SUNY Polytechnic Institute’s Fort Schuyler Management Corp, with the plan already in place to hire it out to startup LED-producer, Soraa.

This all fell through when Soraa pulled out halfway through construction in 2017. Adding fuel to the fire was the SUNY Polytechnic Institute’s corruption scandal, which caused the building to change hands, falling to Empire State Development.

Thankfully, in December 2017, the building was officially leased by California-based startup, NexGen Power Systems. The company CEO, Dinesh Ramanathan, said that the building was well suited to its needs as it was designed with the production of gallium nitride in mind. NexGen aims to use the same material but in the production of semiconductors, therefore required little adjustment to make it work for its needs.

Working with what you have

"There are some minor improvements that need to be made, but otherwise it's almost perfect," Ramanathan enthused.

These minor improvements consisted of making its 40 foot-high cleanroom space cleaner and reworking the cold-water system to eliminate the possibility of iron corroding the sensitive equipment.

The building owners have given its new tenants a grant of up to $15m for tools and equipment, $7.5m of which has been used so far. Officials have said that the grant is contingent on NexGen achieving the hiring commitments it has made of 577 jobs in 10 years. The semiconductor producers have also raised $25m in funds from Swiss-based Acal.

As of right now, NexGen has moved in manufacturing equipment at the 82,200 sqft facility and is in the process of hiring. According to company tax records, the jobs will pay from $51,000 for fabrication technicians to $155,000 for research and development personnel.

The CEO has been a part of the industry before, leading the failed power converted company, Avology. The bad experience does not seem to have discouraged him though, saying that NexGen has a better business plan in place.

“I don’t see us not being able to hit those numbers,” said Ramanathan.