End of an era: EU GMP Annex 1 has been finalised and published

After 14 years of many consultation periods, drafts, and revisions, the EU standard for "The Manufacture of Sterile Medicinal Products" has been completed and released to the public 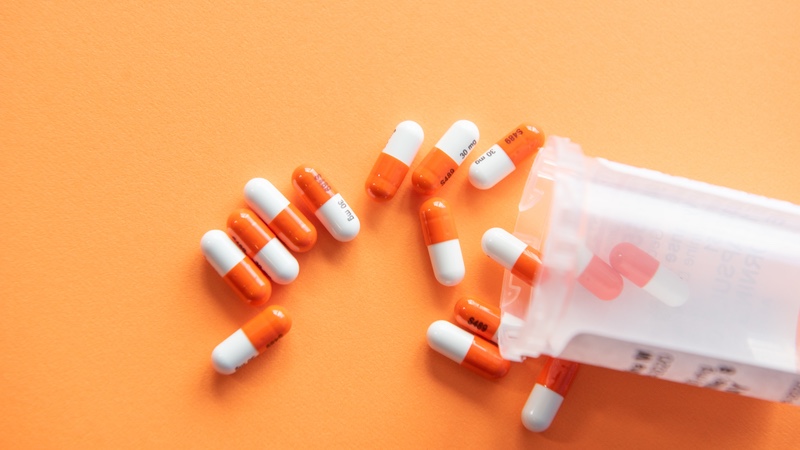 14 years in the making, EU GMP Annex 1 has finally been published! The document covering "The Manufacture of Sterile Medicinal Products" made its debut on 22nd August 2022.

Manufacturers do not need to panic though, the new standards from the European Commission will not come into effect until August 2023. And if you are focused on the frequency of sterilisation of lyophilisers (point 8.123), there is an extra year on top of that.

So there is still time to become compliant.

The complete overhaul of this monumental standard was initiated for a multitude of reasons. Firstly to modernise the application and concepts defined within it to match regulatory and manufacturing changes, but also to harmonise the requirements with other organisations.

All in all, this new version aims to reduce the frequency and severity of product recalls in the pharmaceutical industry. Enhancing safety for the public.

The consultation period for the final draft (version 12) ended in July 2020. This draft was already up to just over 50 pages from the original document's 16, and has been finally published at a bursting 59 pages.

Of the changes from the 2007 original, there are a few major additions and expansions. The two terms that jump out the most seem to be QRM and CCS; Quality Risk Management and Contamination Control Strategy. Both are concepts that are becoming increasingly important in the controlled environment sector, and the new update reflects that.

Another way in which the changes modernise the standard is through the huge expansion in coverage for new technology, such as isolators and RABS (restricted-access barrier systems). These new technologies are going through massive changes in and of themselves and this regulatory update helps to keep on top of these.

It is also clear that there have been a huge amount of rewording to improve clarity throughout the entire document.

A benefit to non-sterile manufacturers

Though the intent of Annex 1 is to provide guidance for sterile manufacturers, many of the principles can be applied to support the manufacture of other products that are not intended to be sterile such as certain liquids, creams, ointments and low bioburden biological intermediates. "Where the control and reduction of microbial, particulate and endotoxin/pyrogen contamination is considered important," the document states.

Help is on the way!

Now that the final version is here, there has been a massive influx of companies offering to help with compliance. From cleaning, to containment, to monitoring, they are all getting ready to help their customers.

Make sure to check out some of the great webinars and talks on offer from the best and brightest in contamination control!