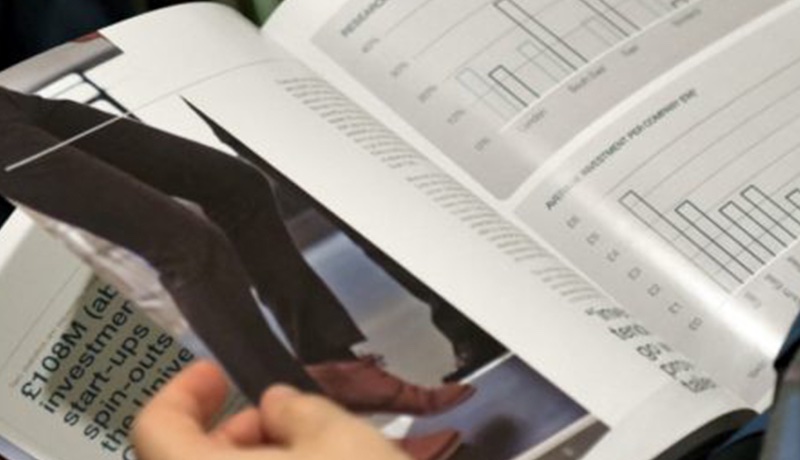 The report has collected, analysed and interpreted data for nearly a decade and a half.

Authored by Dr Glenn Crocker MBE, BioCity Chairman and former CEO, the report looks at the prevalence of life science start-ups in the UK over the past five years. The document also examines the broader landscape in which they operate to also asses the quality of UK life science start-ups.

By analysing the number of start-ups by region, area of scientific focus, funding, investment and university association, the report creates a broad picture of the current health and future of the industry.

The report documents an unprecedented period of growth for the life sciences, thanks in part to a change in the funding landscape, expressed in a four-fold increase to £2.8 billion of investment in early-stage ventures, compared to the previous five-year period. 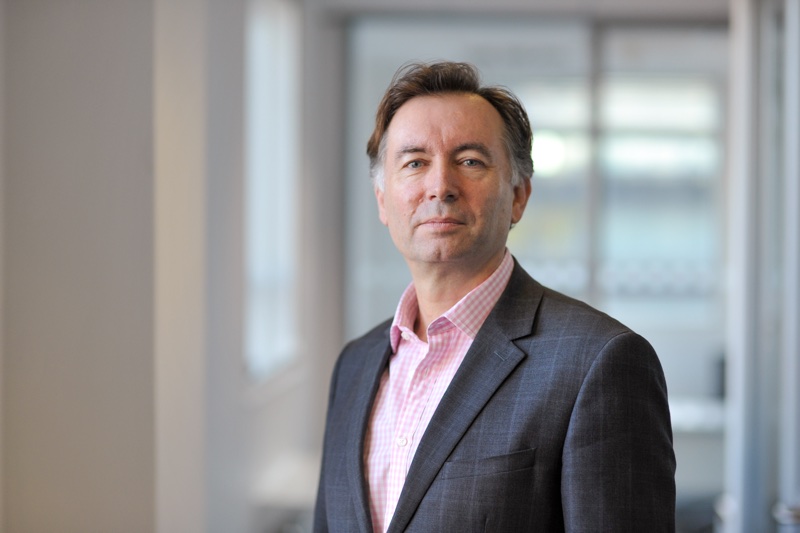 Multiple factors are highlighted as driving this expansion, but of greatest impact was the emergence of a number of significant venture funds able and willing to make very large investments in early-stage businesses.

Also identified as a contributing factor is the increasing use of smaller companies and academia as sources of innovation by large pharmaceuticals aiming to counteract falling R&D productivity.

The report documents a rise in the number of global players establishing or sponsoring accelerators and incubators and making investments through their corporate venturing arms.

Simultaneously, many universities, such as Bristol, Newcastle and Aberdeen, introduced a gear change in spin-out formation, while a supportive local public sector reinforced the growth. That these regions have all recently or will soon, open their first life science incubators, the report posits, is not coincidental.

Dr Glenn Crocker said: “We have seen a 50% increase in the number of companies and a four-fold increase in investment going into them; this will likely result in a substantial increase in the demand for space. We estimate that this cohort of businesses alone could require 1.4 million sq ft of specialist facilities over the next five years. One consequence of this demand growth is that real estate investors are increasingly attracted to the sector.”